115 years of malaria in Africa

Series
Malaria
Video Embed
115 years of malaria data collected in Africa gives the most detailed picture yet of where efforts to control malaria infection are being won and lost across the continent.
The largest data repository of any parasitic disease in the world, it includes 7.8 million blood samples from more than 30,000 locations in 43 countries. The dataset was collected and analysed by KEMRI-Wellcome Trust researchers based in Kenya, and is the result of over 20 years of research funded by Wellcome.
The study shows that sub-Saharan Africa has experienced a decline in the prevalence of P. falciparum – a parasite that causes malaria - from 40% prevalence in children aged 2-10 years old between 1900 and 1929 to 24% prevalence in the same age group between 2010 and 2015. This trend has been interrupted by periods of rapidly increasing and decreasing transmission, thought to be the result of several contributing factors.
The study reveals that although previous global initiatives have contributed to an unprecedented decline in infection since 2000, reductions have not occurred uniformly throughout the continent, leaving large parts of West and Central Africa with high transmission rates of the disease.
The researchers argue that new tools are needed for the low income and high malaria burden areas of Africa, where gains in malaria reduction have stalled. The researchers identify several challenges to malaria control, including emerging insecticide and drug resistance, and inadequate funding plans for replacing long-lasting insecticide-treated nets. 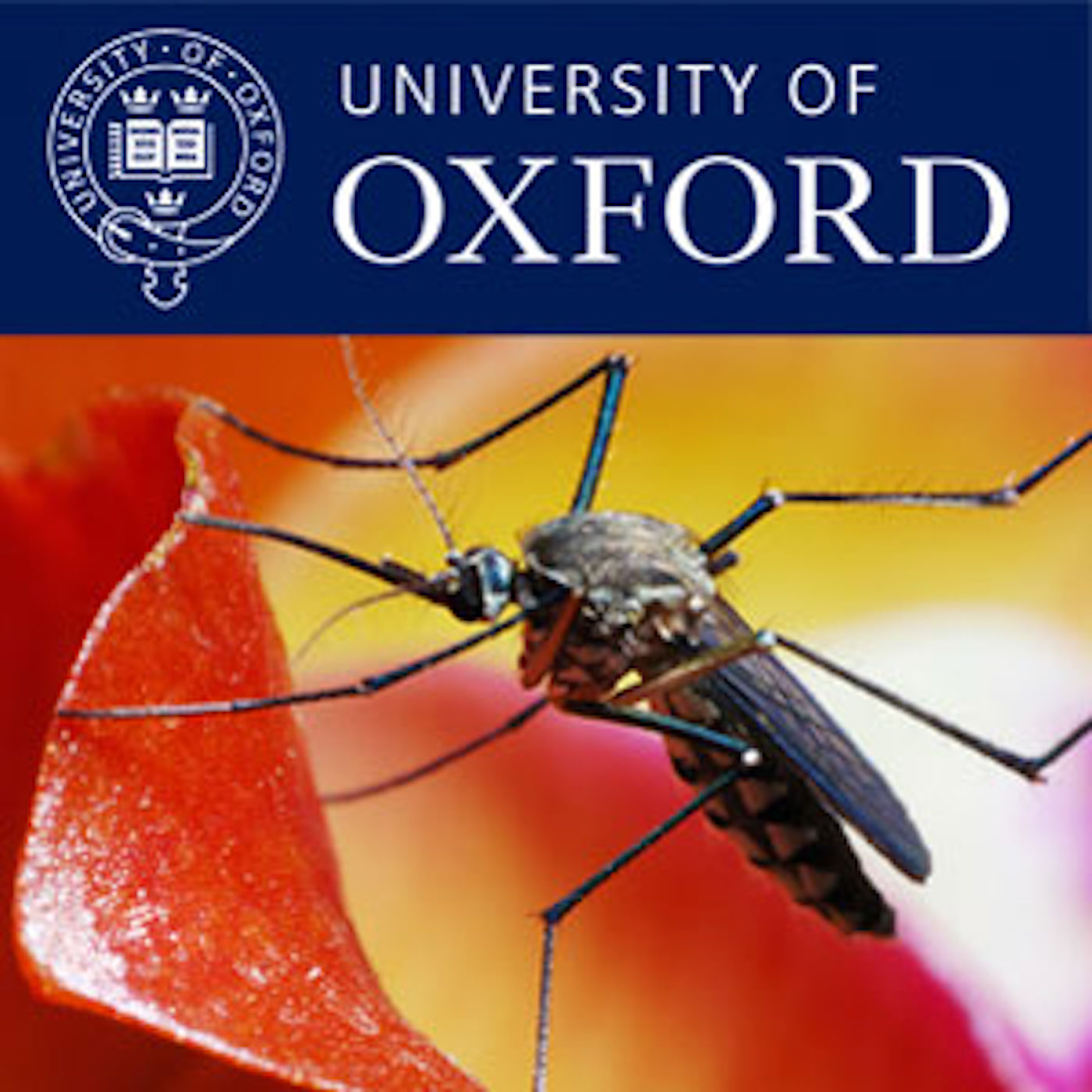 Professor Bob Snow from our KEMRI-Wellcome programme in Nairobi, Kenya, tells us how his research brings together epidemiological profiles and government policies to maximise malaria control programmes in Africa
Previous

Primaquine for vivax and falciparum malaria

Dr Bob Taylor from MORU (Mahidol Oxford Research Unit) in Bangkok, Thailand, tells us about his research on malaria, and how we can use primaquine to treat vivax malaria and prevent the transmission of falciparum malaria
Next
Licence
Creative Commons Attribution-Non-Commercial-Share Alike 2.0 UK: England & Wales; http://creativecommons.org/licenses/by-nc-sa/2.0/uk/