Shadi Bartsch-Zimmer - Helen A. Regenstein Distinguished Service Professor of Classics and the Program in Gender Studies. Professor Bartsch-Zimmer works on Roman imperial literature, the history of rhetoric and philosophy, and on the reception of the western classical tradition in contemporary China. She is the author of 5 books on the ancient novel, Neronian literature, political theatricality, and Stoic philosophy, the most recent of which is Persius: A Study in Food, Philosophy, and the Figural (Winner of the 2016 Goodwin Award of Merit). She has also edited or co-edited 7 wide-ranging essay collections (two of them Cambridge Companions) and the “Seneca in Translation” series from the University of Chicago. Bartsch’s new translation of Vergil’s Aeneid is forthcoming from Random House in 2020; in the following year, she is publishing a new monograph on the contemporary Chinese reception of ancient Greek political philosophy. Bartsch has been a Guggenheim fellow, edits the journal KNOW, and has held visiting scholar positions in St. Andrews, Taipei, and Rome. Starting in academic year 2015, she has led a university-wide initiative to explore the historical and social contexts in which knowledge is created, legitimized, and circulated.

Armand D'Angour is Professor of Classical Languages and Literature at the University of Oxford. Professor D'Angour pursued careers as a cellist and businessman before becoming a Tutor in Classics at Jesus College in 2000. In addition to my monograph The Greeks and the New (CUP 2011), he is the author of articles and chapters on the language, literature, psychology and culture of ancient Greece. In 2013-14 he was awarded a British Academy Fellowship to undertake research into ancient Greek music, and in 2017 was awarded a Vice Chancellor’s Prize for Public Engagement with Research. Professor D'Angour has since co-edited with Tom Phillips Music, Text, and Culture in Ancient Greece (OUP 2018), and in addition to numerous broadcasts on radio and television, a short film on Youtube (https://www.youtube.com/watch?v=4hOK7bU0S1Y) has reached over 650,000 views since its publication in December 2017. His book Socrates in Love: The Making of a Philosopher was published in April 2019, and How to Innovate: An Ancient Guide to Creating Change is due from Princeton University Press in 2021. 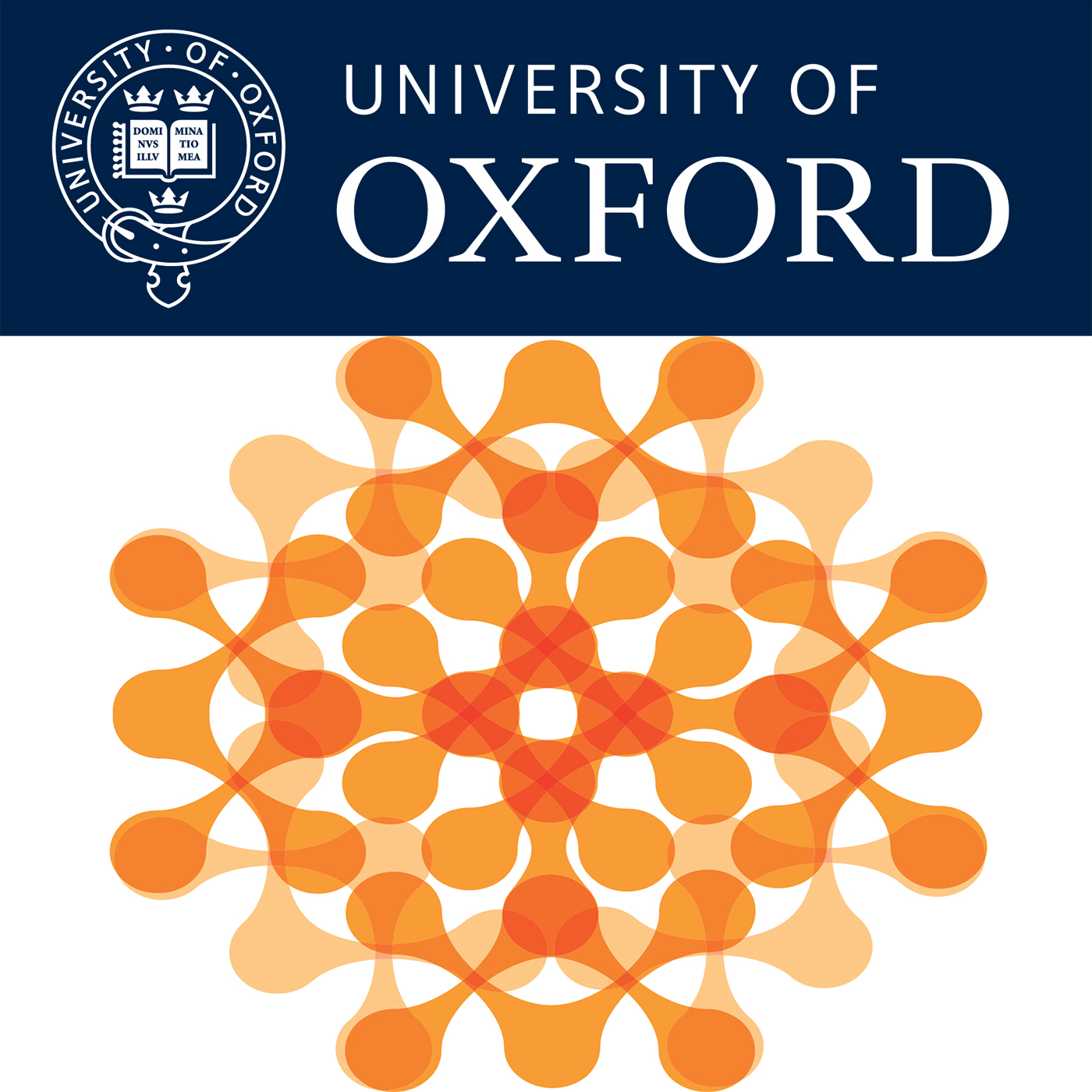 Ethics in AI Seminar: Responsible Research and Publication in AI