Series
Uehiro Lectures: Practical solutions for ethical challenges
Audio Embed
In last of the three 2022 Annual Uehiro Lectures in Practical Ethics, Professor Peter Railton explores how we might "programme ethics into AI"
Recent, dramatic advancement in the capabilities of artificial intelligence (AI) raise a host of ethical questions about the development and deployment of AI systems. Some of these are questions long recognized as of fundamental moral concern, and which may occur in particularly acute forms with AI—matters of distributive justice, discrimination, social control, political manipulation, the conduct of warfare, personal privacy, and the concentration of economic power. Other questions, however, concern issues that are more specific to the distinctive kind of technological change AI represents. For example, how to contend with the possibility that artificial agents might emerge with capabilities that go beyond human comprehension or control? But whether or when the threat of such “superintelligence” becomes realistic, we are now facing a situation in which partially-intelligent AI systems are increasingly being deployed in roles that involve relatively autonomous decision-making that carries real risk of harm. This urgently raises the question of how such partially-intelligent systems could become appropriately sensitive to moral considerations.

In these lectures I will attempt to take some first steps in answering that question, which often is put in terms of “programming ethics into AI”. However, we don’t have an “ethical algorithm” that could be programmed into AI systems, and that would enable them to respond aptly to an open-ended array of situations where moral issues are stake. Moreover, the current revolution in AI has provided ample evidence that system designs based upon the learning of complex representational structures and generative capacities have acquired higher levels of competence, situational sensitivity, and creativity in problem-solving than systems based upon pre-programmed expertise. Might a learning-based approach to AI be extended to the competence needed to identify and respond appropriately to moral dimensions of situations?

I will begin by outlining a framework for understanding what “moral learning” might be, seeking compatibility with a range of conceptions of the normative content of morality. I then will draw upon research on human cognitive and social development—research that itself is undergoing a “learning revolution”—to suggest how this research enables us to see at work components central to moral learning, and to ask what conditions are favorable to the development and working of these components. The question then becomes whether artificial systems might be capable of similar cognitive and social development, and what conditions would be favorable to this. Might the same learning-based approaches that have achieved such success in strategic game-playing, image identification and generation, and language recognition and translation also achieve success in cooperative game-playing, identifying moral issues in situations, and communicating and collaborating effectively on apt responses? How far might such learning go, and what could this tell us about how we might engage with AI systems to foster their moral development, and perhaps ours as well? 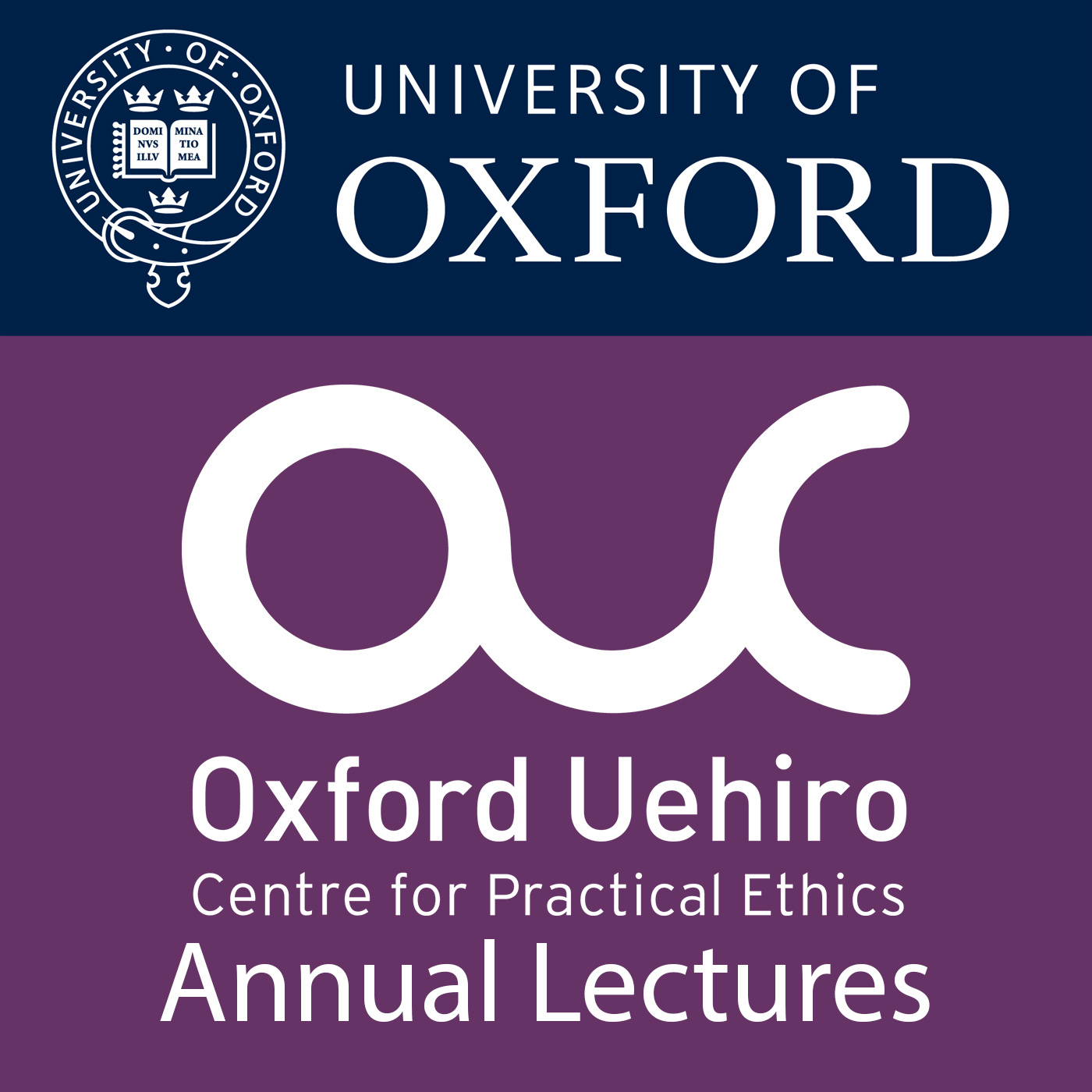 In the second 2022 Annual Uehiro Lectures in Practical Ethics, Professor Peter Railton explores how we might "programme ethics into AI"
Previous
Transcript Available