30 Years after the Velvet Revolutions of 1989: Time for a New Liberation?

Series
Europe's Stories Project
Video Embed
In this lecture, Professor Timothy Garton Ash will explore the peculiar character of populism in post-communist Europe, and the considerable forces of resistance to it.
30 years ago, communist rule ended across central Europe in a dramatic series of events ranging from Solidarity's election triumph in Poland on 4 June 1989, through the ceremonial reburial of Imre Nagy in Budapest (with a fiery young student leader called Viktor Orbán demanding the withdrawal of all Soviet troops), to the fall of the Berlin Wall and the Velvet Revolution in Czechoslovakia. Timothy Garton Ash witnessed these events and described them memorably in his book The Magic Lantern: The Revolution of '89 Witnessed in Warsaw, Budapest, Prague and Berlin.

Now he has revisited all these countries, to explore the long term consequences of the revolutions and subsequent transitions. What went right? More pressingly: What went wrong? For today, Orbán is presiding over the systematic dismantling of democracy in Hungary, the Law and Justice party in Poland is trying to follow his example, the prime minister of the Czech Republic is an oligarch and former secret police informer, while a xenophobic populist party, the AfD, is flourishing in the former East Germany. 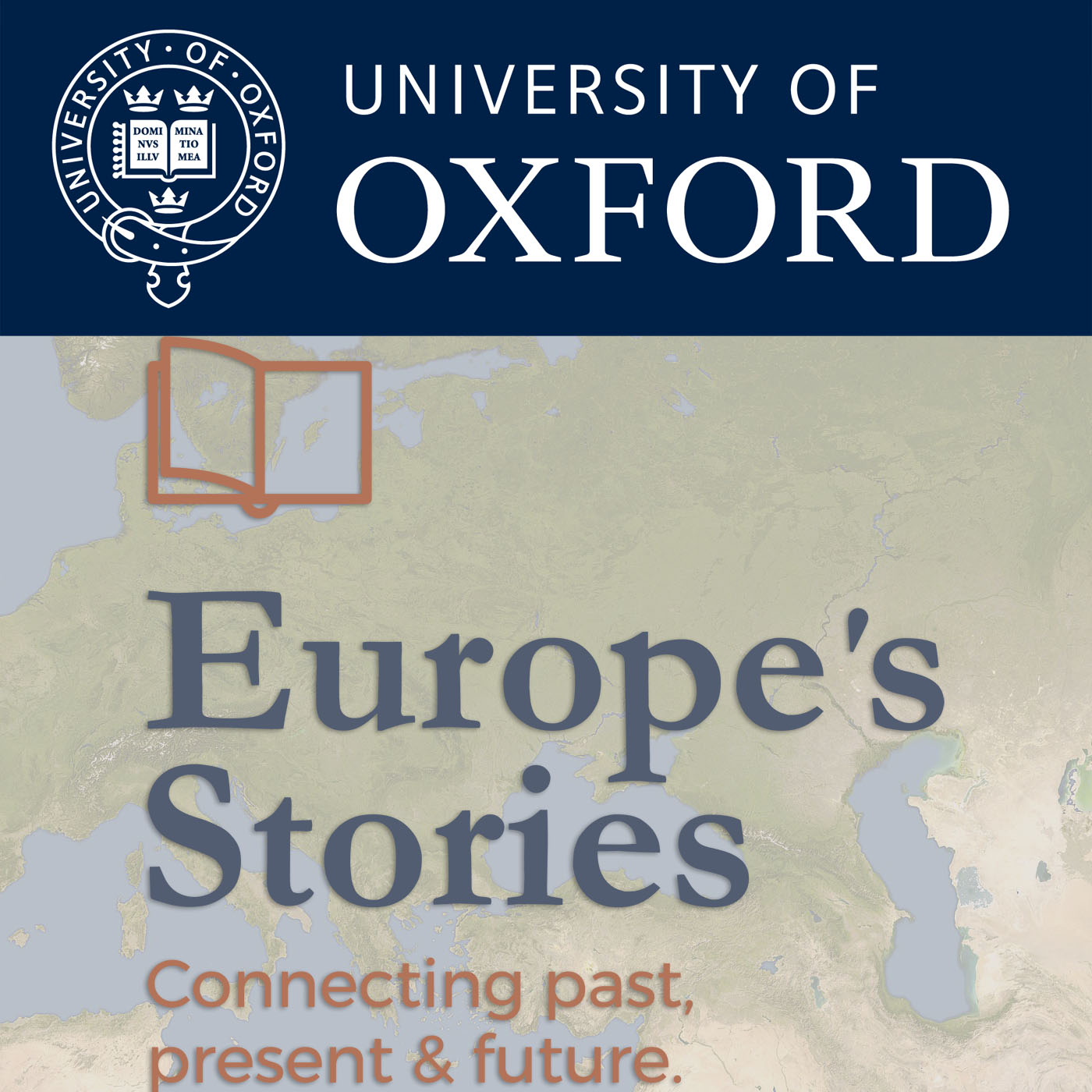