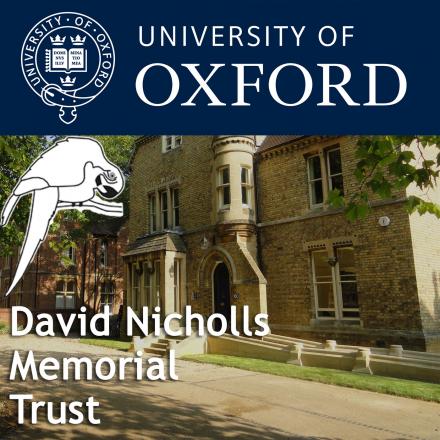 David Nicholls was one of the most distinguished priest-scholars in the Church of England’s recent history. In his early years of ministry he was part of a dynamic movement of student chaplaincy which gathered around the charismatic figure of Gordon Phillips and the Church of Christ the King in London in the early 1960s. His subsequent years, as lecturer in Politics at the University of the West Indies (Trinidad Campus), as Chaplain Fellow of Exeter College, Oxford, and as parish priest of Littlemore, were marked by a combination of theological depth, political seriousness and dedicated pastoral care. Within the Jubilee Group, Christendom Trust and elsewhere, he played a key role in deepening informed Christian analysis, comment and commitment in the social and political arena.

David was a political scientist of outstanding ability and influenced many political thinkers including Bernard Crick and Paul Hirst. Hirst’s Associational Democracy (1994) describes Nicholls’ The Pluralist State as the best source for the study of the English pluralist tradition. He was strongly committed to “socialism from below”. His political interests were wide, and he was one of the world authorities on the history and politics of Haiti, and of the Caribbean as a whole, being for several years President of the Society for Caribbean Studies.