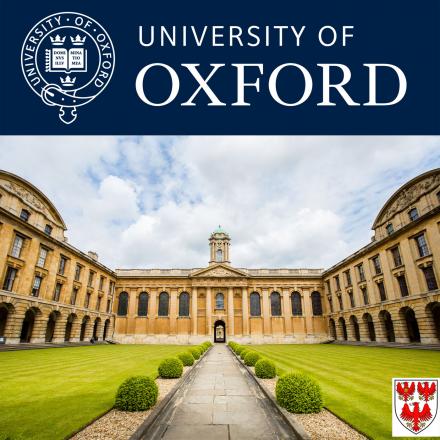 The Harmsworth Professorship was established by the 1st Viscount Rothermere in memory of his son Vyvyan, who died in the First World War.
The Professorship makes Oxford unique among British universities by every year enabling a distinguished American historian to spend a year in Oxford teaching, researching and leading seminars.
Inaugurated in 1922, the Professorship has been held by many of America's most eminent historians and is tenable on a year-long basis. Since 2001, Professors have been affiliated to both Queen's College and the RAI.
The Professor's inaugural lecture takes place each November.