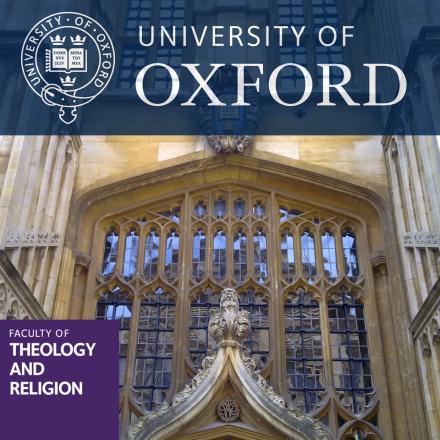 The Hensley Henson lectures for 2017-18 are based on Prof. MacCulloch's six-year-long project of writing a new life of Thomas Cromwell. Grounded in a new examination of Cromwell's vast and complex archive, they reassess the religion and religious policies of the man at the heart of the revolution in the early Tudor Church. They scrutinise his complex relationship with his King and the personal agendas that he pursued as the only Vice-Gerent in Spirituals in the history of the kingdom.

There are many surprises in the story of the first stages in the Tudor Protestant Reformation and in the dissolution of English, Welsh and Irish monasteries.

In four lectures, we will pursue them into the archives and assess their meaning.

Faculty of Theology and Religion