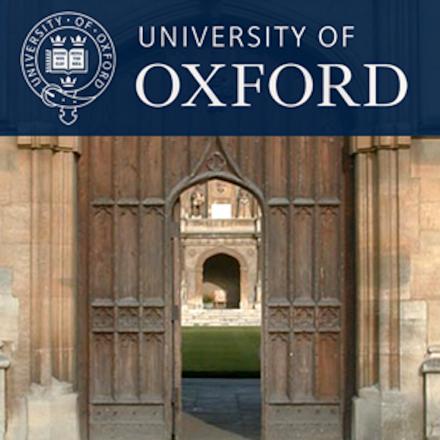 400 years after its foundation, Wadham College enjoys a reputation for academic excellence within an informal and progressive community.

Over the centuries, the College has nurtured enquiring minds in numerous fields. Amongst them are Sir Christopher Wren, Robert Boyle and Robert Hooke, polymaths from the seventeenth century; the scholar and researcher Edward Stone who first identified the medicinal properties of willow bark and so led to the discovery of salicylic acid, the active ingredient in Aspirin; Richard Bethell, F.E. Smith and John Simon, nineteenth century lawyers and Lord Chancellors; and Cecil Day-Lewis, Michael Foot, Tony Richardson and Melvyn Bragg in the twentieth century. They also include many thousands of gifted, entrepreneurial, committed individuals who have contributed significantly to their communities and professions in this country and worldwide.

With around 450 undergraduates, 150 graduate students and 56 teaching Fellows, Wadham is one of Oxford's largest colleges. However, it is far from being impersonal and is known for its inclusive and welcoming culture. Most Fellows contribute to the academic reputation of the College as Tutors as well as to the University as Lecturers. Encouraging a discursive, analytical and creative intellectual environment is part of Wadham's heritage and is strongly fostered today.