The Terra Lectures in American Art Part 4: Regarding the Portrait: The Pragmatists

The final lecture examines an exhibition generated by the Harmon Foundation in 1944 called “Portraits of Outstanding Americans of Negro Origin.” This group of commissioned portraits toured the US for nearly ten years with the intention of not only celebrating the contributions of successful African Americans, but also modeling social integration and the possibilities of civil rights. Considering the aesthetics and logistics of the exhibition, Professor Mooney explores the ways in which the philosophies of Alain Locke informed the unabating optimism that portraiture could generate social change. 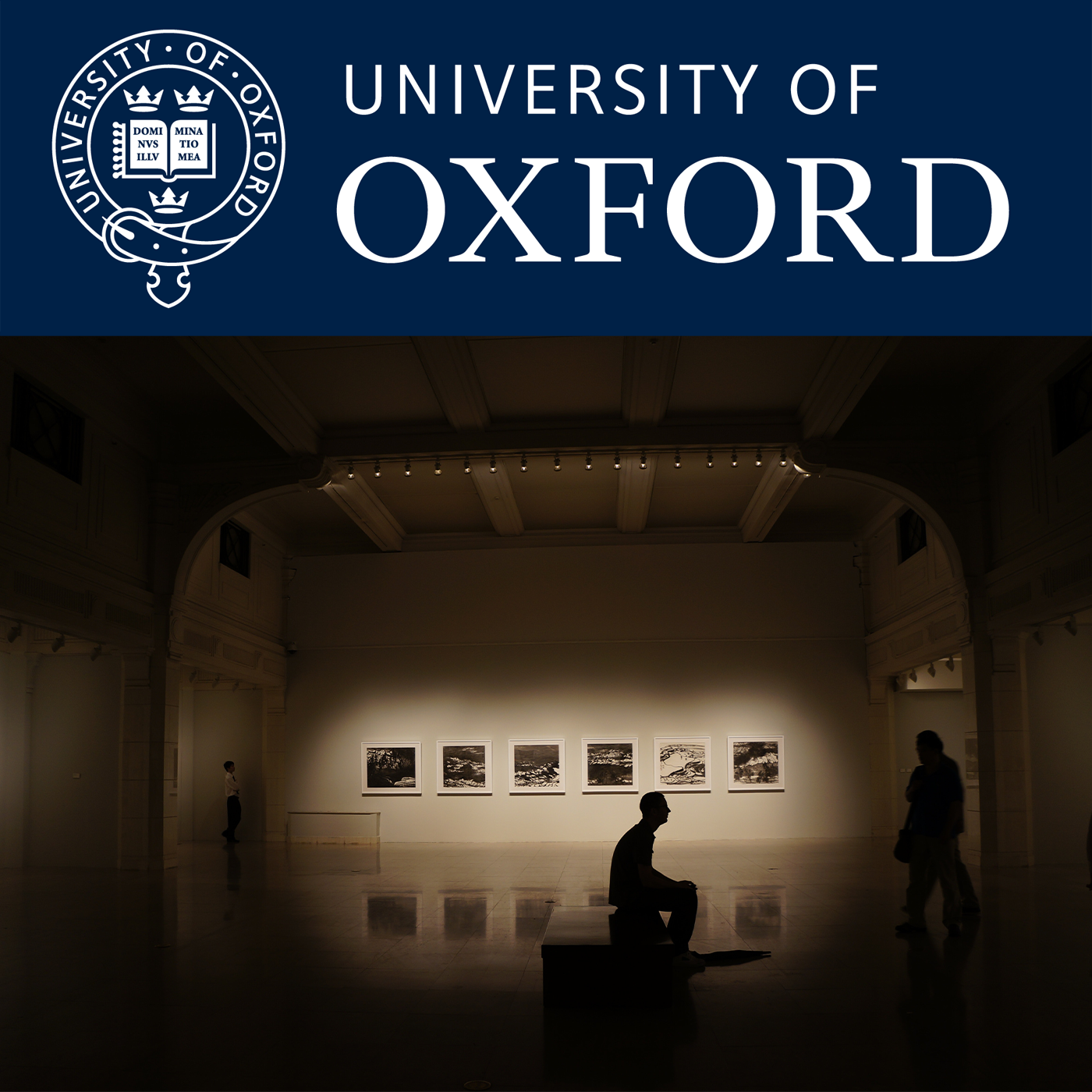 Terra Foundation Lectures in American Art 2019 - A Contest of Images: American Art as Culture War (4) The Stones of Civil War

Dr John Blakinger speaks about iconoclasm in American history and the vandalism of Confederate monuments.
Previous

The Terra Lectures in American Art Part 2: Regarding the Portrait: The Photographers