Series
Design for War and Peace: 2014 Annual Design History Society Conference
Anne Frank’s The Diary of a Young Girl (1952) chronicles the two years that Anne, her family, and four other Jews spent in hiding during the Nazi occupation of the Netherlands during World War II.
This paper focuses on the postwar adaptations of Frank’s wartime diary into a Broadway play. It looks at the ways in which Frank’s original descriptions of her hiding space are translated and represented during the postwar period. It highlights shifts and transitions in spatial constructions and compares them to the diverse written and visual narratives of the diary. It considers how spatial design and material culture represents cultural context and emphasizes character development which resulted in what contemporary critic Algene Ballif described as Frank’s metamorphosis into an “American adolescent.”

In addition, the paper focuses on the scenic designs of Boris Aronson (1900-1980) who designed the set for the initial New York stage production of the Frank diary. Aronson emigrated to the United States in 1923 where he also designed sets in New York City’s Jewish experimental theaters. Identified by director and critic Harold Clurman as a “master visual artist of the stage,” Aronson experimented with innovative theatrical techniques.

Anne’s hiding space as described in her diary is shaped by the reality of war. On stage that space is reimagined, and In this sense, Anne’s hiding space may be related to more popular notions of teenaged girls and the spaces they inhabited in the postwar period manifesting a transition in how one visualizes a wartime space during peace. 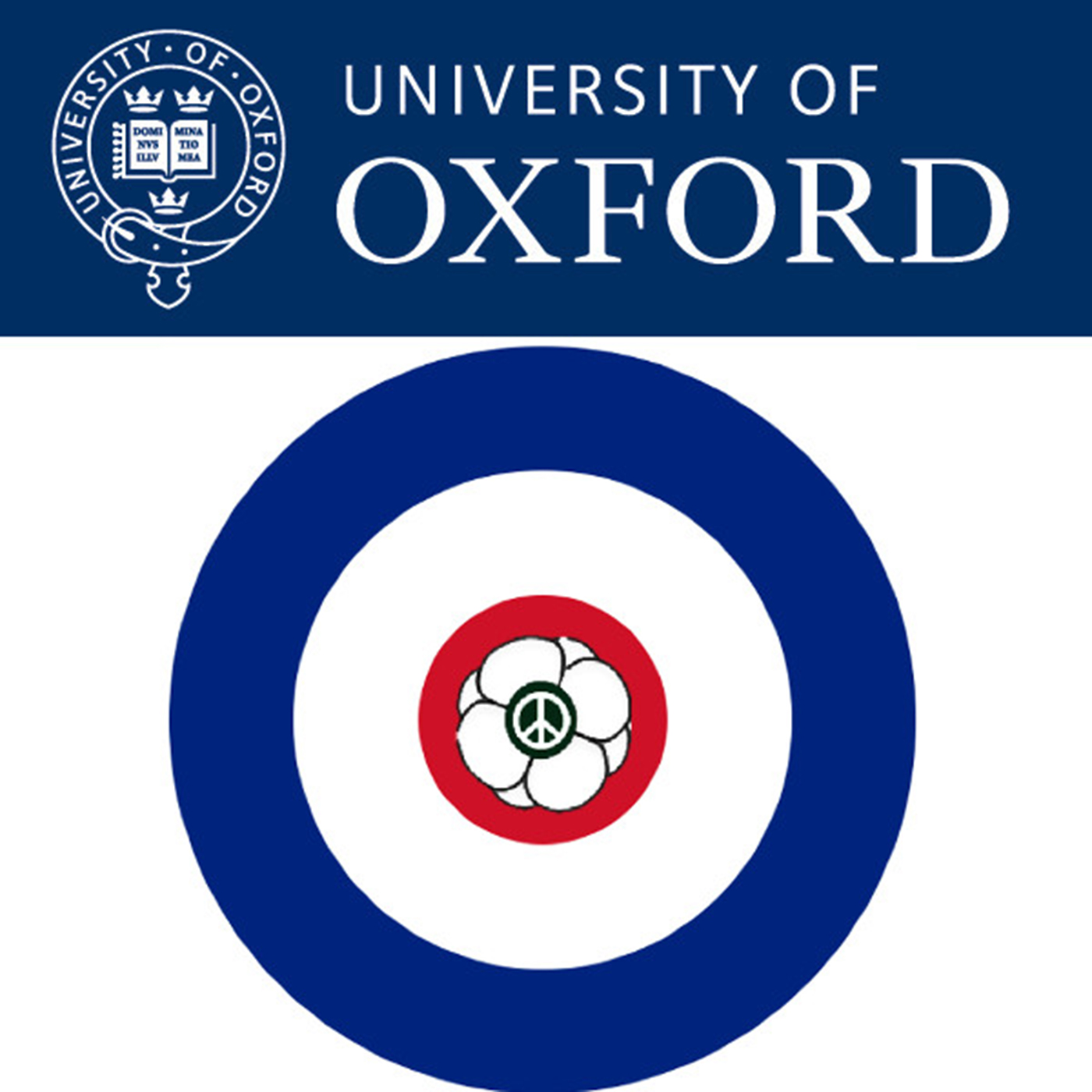 Design for the Reconstruction: housing Exhibitions and the QT8 Model District at the ninth Triennale in Milan (1947)

The reconstruction in Italy is perceived as a call by architects who, after the fall of Fascism and the Civil War. The first postwar Triennale in 1947 is the test for the new design, architecture and urban planning in Italy.
Previous

Decorated Handkerchiefs: cotton, colours and conflict ‘in and about’ Northern Ireland

This paper examines a cotton handkerchief decorated by women republican prisoners Armagh Jail in 1976. It considers the power of cloth, its appropriation and circulation through in prisons of the conflict ‘in and about’ Northern Ireland.
Next