The life of Oscar Wilde

Series
In Our Spare Times
Audio Embed
Oxford students discuss the life of Oscar Wilde.
"What is a cynic? A man who knows the price of everything, and the value of nothing." "Anyone who lives within their means suffers from a lack of imagination." "True friends stab you in the front." This great wit of the English language needs no introduction: a courter of controversy for his whole life, and ultimately a tragic martyr, in his own eyes at least, as a young man he spent four years studying at Magdalen College Oxford. There, the friends he made, and the influence of two tutors, Walter Pater and John Ruskin, remained with him for the rest of his brief life.
​Host: Aled Walker (2nd year DPhil, Mathematics, Magdalen College). Guests: Davis Rivera (Masters, Film Aesthetics, Pembroke College), Yannick Lambert (DPhil student, Classical Indian Religion and Language, Pembroke College), Conor Malloy (Masters, French Literature, Pembroke College). 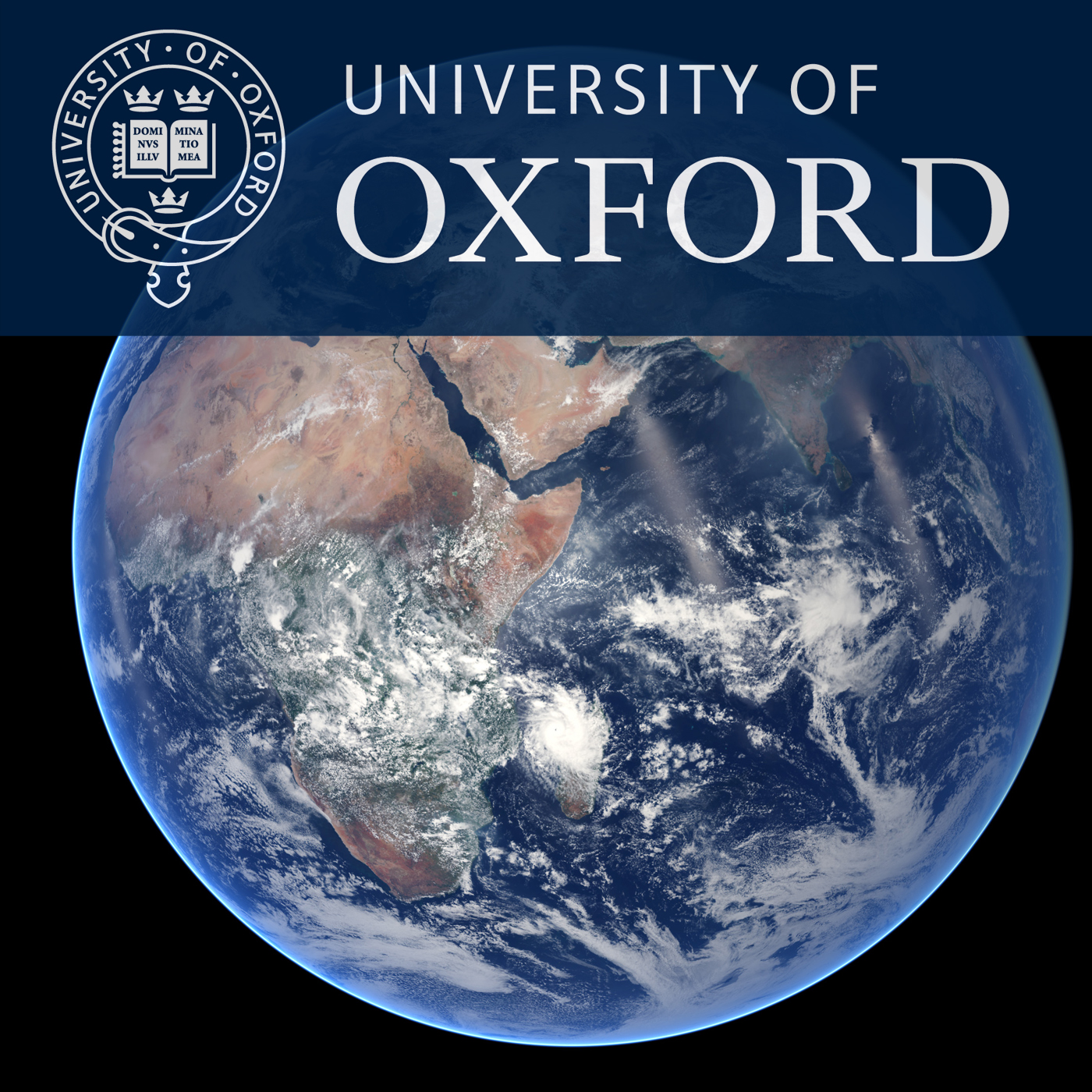