Mathematics Aspects of the Planet Earth

Series
Keble College
Video Audio Embed
Professor José Francisco Rodrigues, Lisbon/CMAF, delivers the ASC Complexity Cluster Lecture entitled 'Some Mathematical Aspects of Planet Earth' at Keble College.
The Planet Earth System is composed of several sub-systems including the atmosphere, the liquid oceans and the icecaps, the internal structure and the biosphere. In all of them Mathematics, enhanced by the supercomputers, has currently a key role through the "universal method" for their study, which consists of mathematical modeling, analysis, simulation and control, as it was re-stated by Jacques-Louis Lions at the end of 20th century. Much before the advent of computers, the representation of the Earth, navigation and cartography have contributed in a decisive form to the mathematical sciences. Nowadays new global challenges contribute to stimulate several mathematical research topics.


In this lecture, we present a brief historical introduction to some of the essential mathematics for understanding the Planet Earth, stressing the importance of Mathematical Geography and its role in the Scientific Revolution(s), the modeling efforts of Winds, Heating, Earthquakes, Climate and their influence on basic aspects of the theory of Partial Differential Equations. As a special topic to illustrate the wide scope of these (Geo)physical problems we describe briefly some examples from History and from current research and advances in Free Boundary Problems arising in the Planet Earth. Finally we conclude by referring the potential impact of the international initiative Mathematics of Planet Earth (http://www.mpe2013.org) in Raising Public Awareness of Mathematics, in Research and in the Communication of the Mathematical Sciences to the new generations. 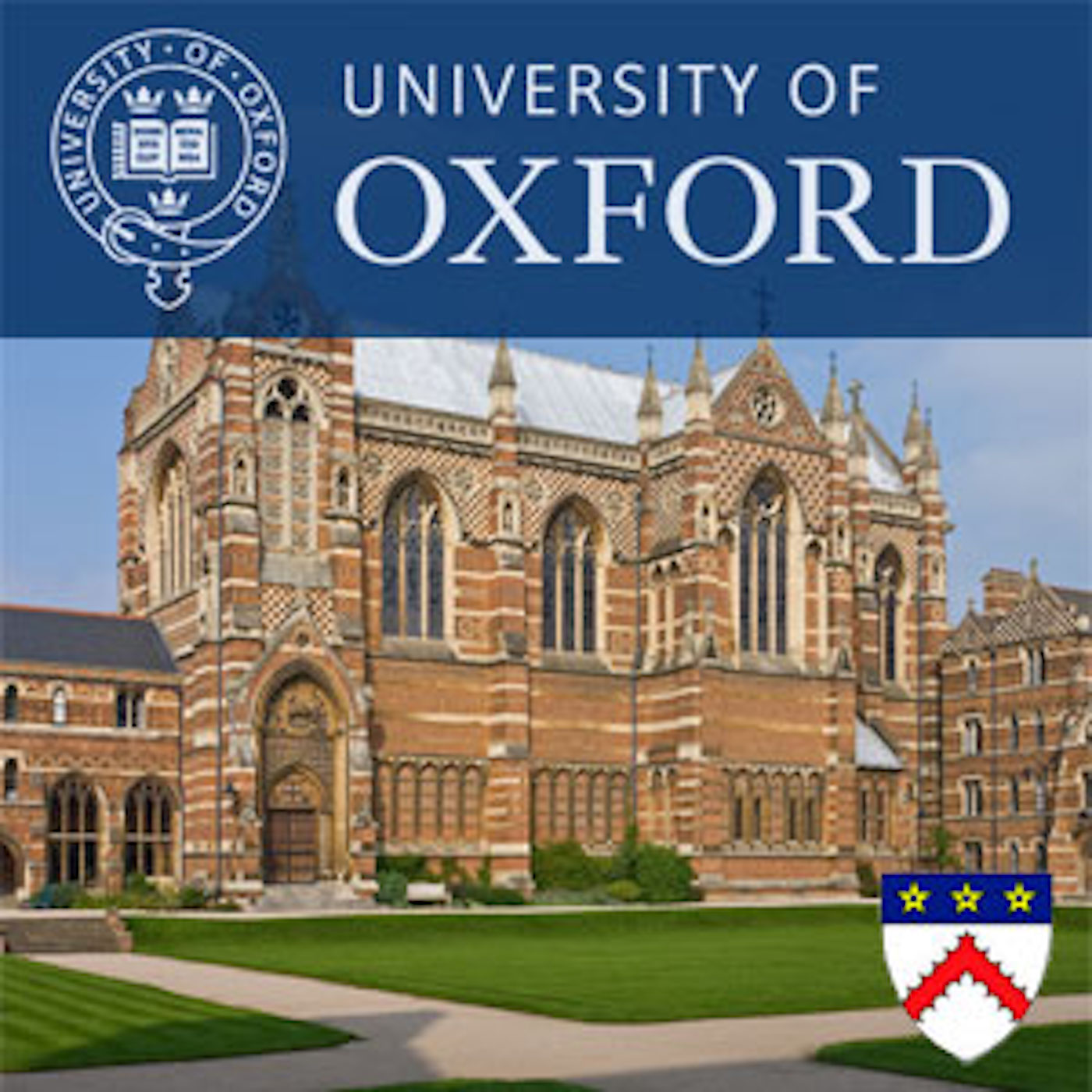 Professor Colin Renfrew, University of Cambridge, gives a talk that explores human creativity and the engagement between the individual and the material world.
Previous