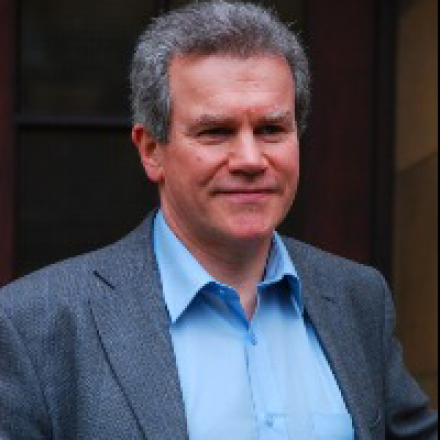 In 2005 Dr Peter Millican was appointed as Gilbert Ryle Fellow in Philosophy at Hertford College, Oxford (though for two years he was shared with Oriel College). In 2007 he was promoted to Reader in Early Modern Philosophy. From 2005 until 2010, he was Co-Editor of the journal Hume Studies. Hume's philosophy has indeed been the main focus of his research, though he continue to work also in Epistemology, Ethics, Philosophy of Language and of Religion. His teaching at Oxford is also quite varied, including General Philosophy, Formal Logic, History of Philosophy, Epistemology and Metaphysics, Logic and Language, and Philosophy of Religion. 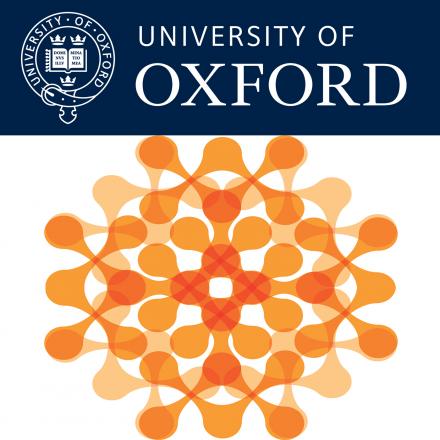 Over the last decade, concerns about the power and danger of Artificial Intelligence ha...
Image

Alan Turing on Computability and Intelligence 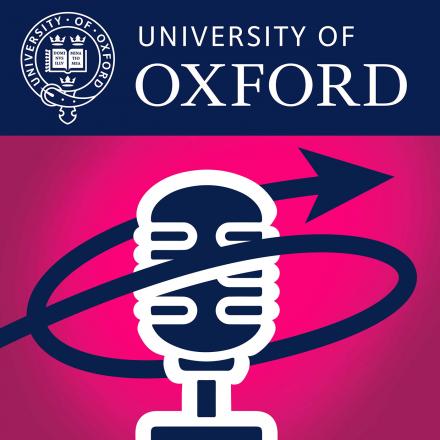 Welcome to Futuremakers from the University of Oxford, where our academics debate key i...
Image

A series of 8 lectures on David Hume’s philosophy, delivered to Oxford University under...
Image 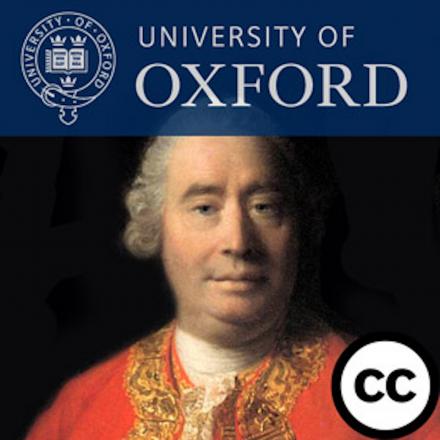 Introduction to David Hume's Treatise of Human Nature Book One 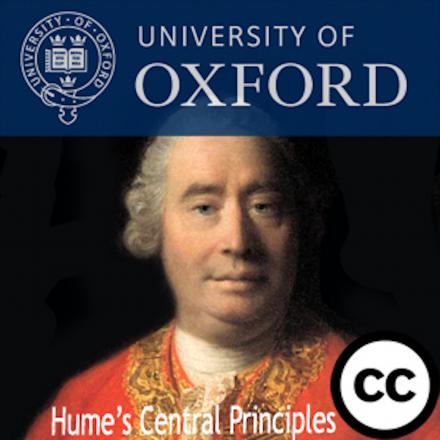 Second Series on David Hume and his Philosophy. Focusing on his central principles in p...
Image 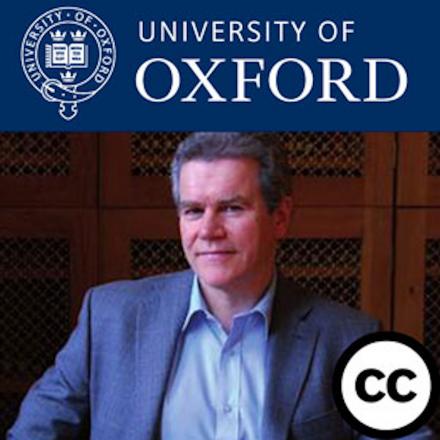 A series of lectures delivered by Peter Millican to first-year philosophy students at t...
Displaying 25 - 36 of 133 episodes