Reid on the Principles of Morals

Series
Reid's Critique of Hume
Video Audio Embed
The final part of Professor Dan Robinson's series on Reid's critique of David Hume.
“Like all other sciences, morals must have first principles, and all moral reasoning is based on them... In all rational belief, the thing believed is either a first principle or something inferred by valid reasoning from first principles”. As for utility, “Suppose that mice rescue the distressed person by chewing through the cords that bound him. Is there moral goodness in this act of the mice?” Beyond the armchair and other precincts of untrammeled speculation, one finds that, there is little purchase on a morality of pleasure and utility. Indded, “If what we call ‘moral judgment’ isn’t really a judgment but merely a feeling, it follows that the moral principles that we have been taught to consider as an immutable law to all intelligent beings have no basis except an arbitrary structure and fabric in the constitution of the human mind…Thus, by a change in our structure immoral things could become moral…There are beings who can’t perceive mathematical truths; but no defect, no error of understanding, can make what is true to be false”. 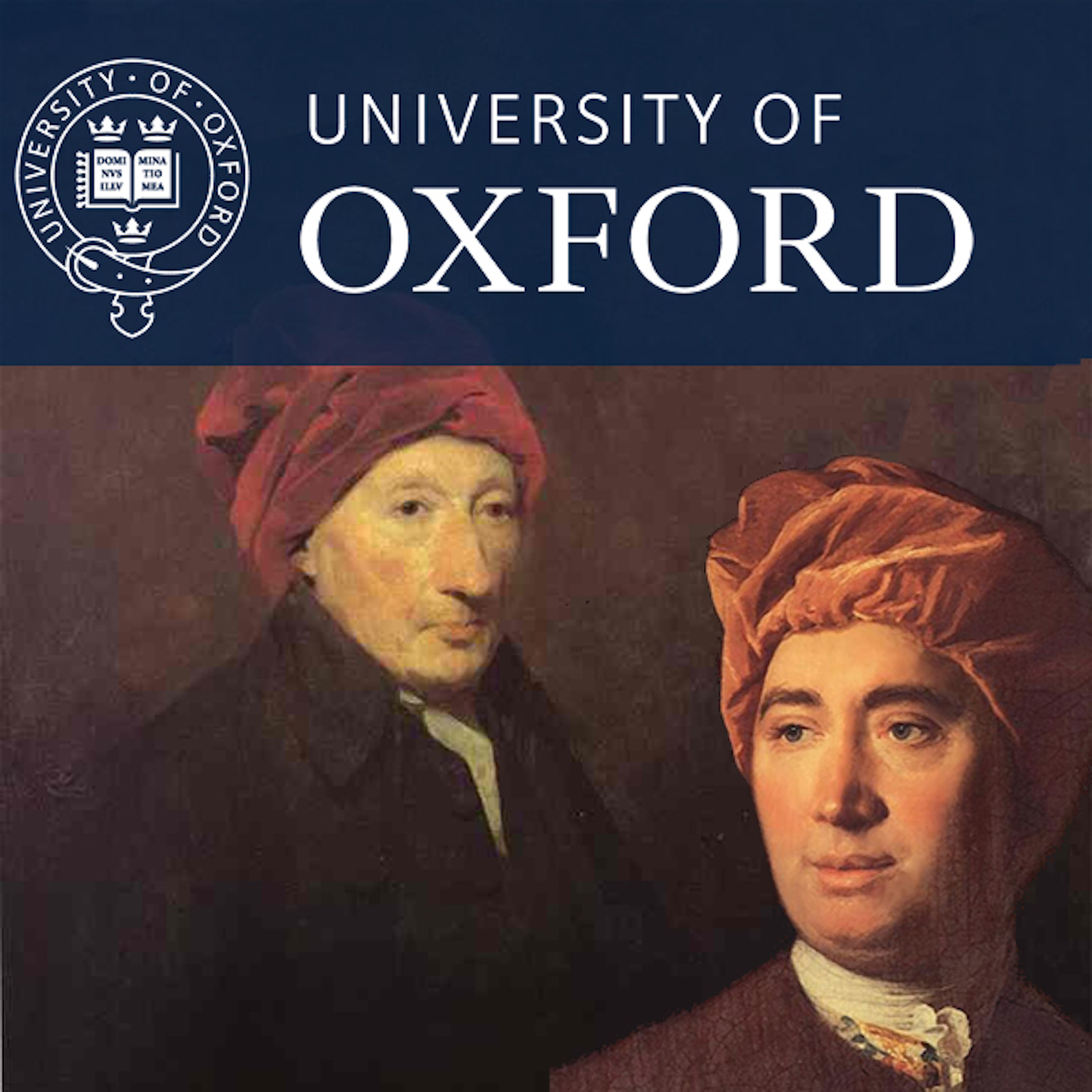