Sensing the Sacred: The Materiality and Aurality of Religious Texts

Series
LIBcast - from The Queen's College
Video Audio Embed
Laetitia Pilgrim, a final year history student at Queen's, gives a talk to accompany her exhibition at The Queen's college.
The exhibition has been curated by an undergraduate, Laetitia Pilgrim, a final year history student. It invites a moment’s pause, using objects usually hidden within the shelves of the Special Collections Library of Queen’s to provoke some reflection on sense and sacredness. This exhibition invites the viewer to explore the delights and difficulties these senses have historically presented. It does so in the context of Christian religious texts. Religious believers have always been confronted with the problem of how to represent what is spiritual and sacred through material and sensual means.

This exhibition includes medieval illuminations, early-modern iconoclasm, printed texts, and modern art. Together, they show the variety of ways in which people have negotiated the problems presented by the materiality of religious texts over time. Music and texts in a variety of languages are also displayed, exploring how religious ideas have been communicated through different sounds. 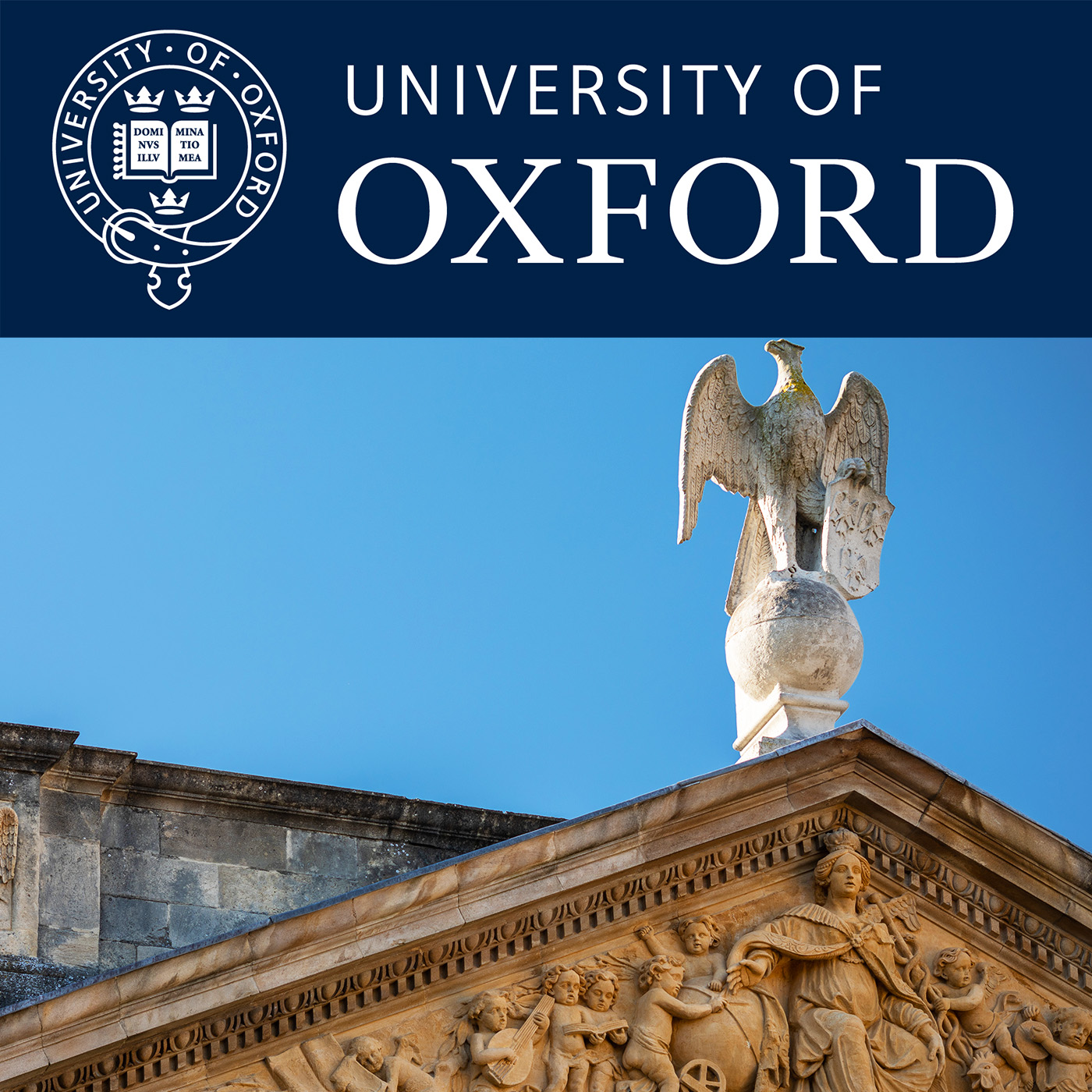