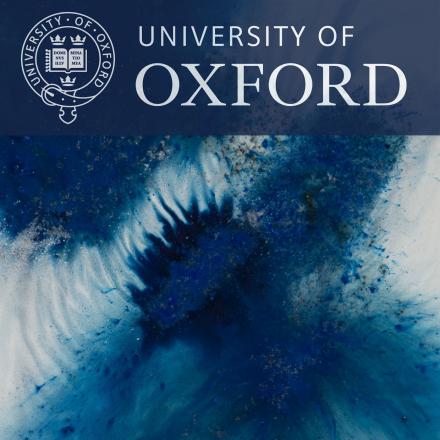 Cai Guo-Qiang Gunpowder Art Symposium, 24th October 2019 at the Ashmolean Museum
Celebrating the opening of the Cai Guo-Qiang Gunpowder Art exhibition at the Ashmolean Museum a symposium with experts from the Ashmolean, the University of Oxford, eminent art historians, as well as the artist himself was held on the 24th of October 2019.
Cai Guo-Qiang (b. 1957, Quanzhou, China) is, is an internationally established artist who has lived, worked and exhibited around the world. He is best known as the Director of Visual and Special Effects for the opening and closing ceremonies of the 2008 Beijing Olympics where he treated awestruck viewers to possibly the greatest fireworks show in history. His practice ranges over painting and drawing, video, installation and performance.
Please Note: Not all talks in the conference were filmed.