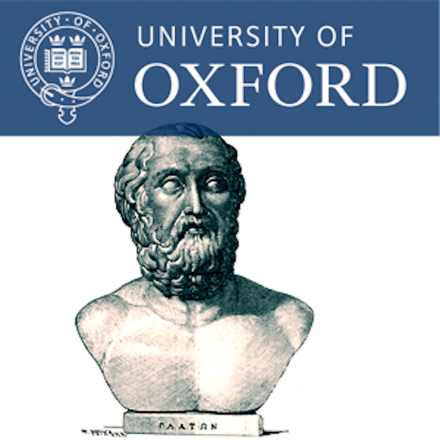 A performance of the Euthydemus in an English adaptation. The Euthydemus did more than most of Plato’s works to give a bad name to the 'sophists', itinerant teachers whom he will have encountered in his youth when some of them clashed with his hero Socrates. Here his dialogue about two sophists is transferred to a twentieth-century setting, Princeton University, where the adaptation was performed and tape-recorded in 1958. Local faculty and students, speaking in their own names, take the parts of Plato's characters, giving a dramatic and sometimes comical lesson as to how philosophical inquiry ought to be conducted. In order of appearance, the roles are:

Page numbers against parts below, such as ‘275b 5 – 278e 1’, are for those who wish to match their listening with a written text or translation of Plato. Brief descriptions of what is going on in each part are visible at itunes.ox.ac.uk; to see them at podcasts.ox.ac.uk, click on the RSS button. The ‘Introduction’ explains more.