Series
Uehiro Centre for Practical Ethics
Dr Richard Hain, Consultant in Paediatric Palliative Medicine, explores the difficulties in rationally explaining the value of an infant’s life.
Anyone who has been present at the memorial service for an infant knows that, in practice, people accord the life of a child a special value. Those caring for infants, like those caring for children who are cognitively impaired, intuitively respond to their patients as though they were particularly precious, and feel an obligation to care for infants - that is, to act in their interests - that expresses that value.
Principlism is the dominant paradigm in medical ethics. It explains the value of life using both a utilitarian subjectivist account (there is a rational sense in which the individual’s continued existence will be in her own interests and/or those of others) and a deontological objective one (there are ‘contracts’ or ’ties of family’ whose nature, other things being equal, expresses an obligation to act in the interests of the individual, independently of any impact on the interests of others).
Both accounts are problematic in infants. Infants reason differently from adults, and they are by definition dependent on others. They apprehend the universe in a way that is meaningful, but probably does not link moral action with outcome. The infant therefore values its life in the moment, but does not have an interest in its continuing existence in the way a subjectivist account of intrinsic value requires. An obligation to act in the interests of an infant is complicated by the fact that those interests must be articulated by adults. Adults can be owner, carer, proxy or advocate for the infant, and may speak in all four voices simultaneously. It is often impossible in practice (it may not even be possible in principle), to explicate the interests of adults from those of an infant in the way the objective deontological account of an infant’s value requires. In order to explain rationally the value of an infant’s life, we need to consider a different account of interests; one that does not depend on characteristics such a reason and independence that infants definitionally do not possess, but instead flows from characteristics such as meaning-making and relationality that they self-evidently do. 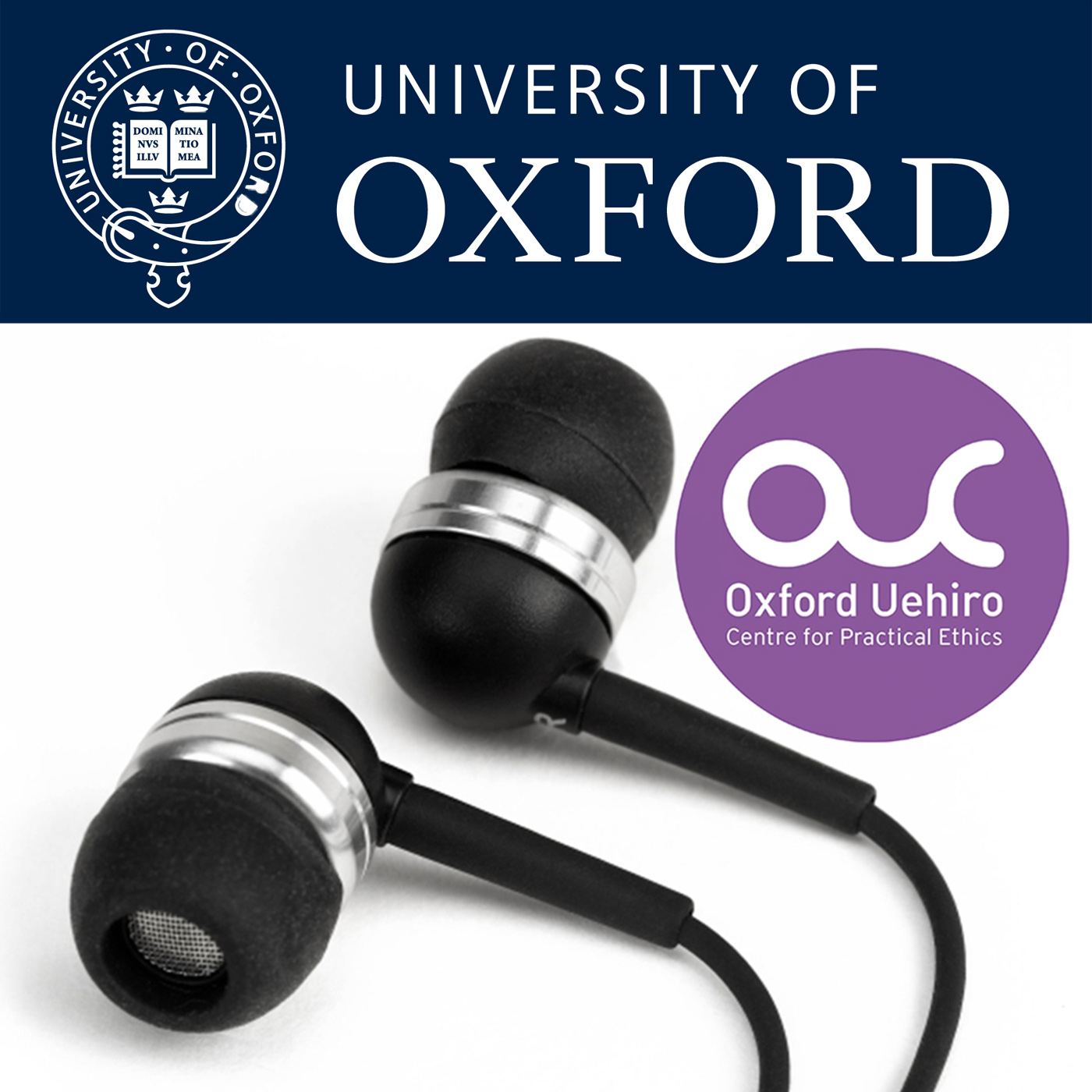 What, if anything, is wrong with swearing? And, what exactly are we doing when we try to swear inoffensively?
Next
Licence
Creative Commons Attribution-Non-Commercial-Share Alike 2.0 UK: England & Wales; http://creativecommons.org/licenses/by-nc-sa/2.0/uk/