When We Speak of Nothing (book launch and discussion)

Series
African Studies Centre
Audio Embed
ASC seminar by Olumide Popoola and Bibi Bakare-Yusuf.
For the last seminar of Michaelmas Term, we were joined by author Olumide Popoola and publisher Bibi Bakare-Yusuf for an interview with Olly Owen on Popoola's new book, 'When We Speak of Nothing' and the bigger vision of Cassava Republic Press, a Nigerian publishing house which aims to generate the 'African archival future.'

Best mates Karl and Abu are both 17 and live near Kings Cross. It’s 2011 and racial tensions are set to explode across London. Abu is infatuated with gorgeous classmate Nalini but dares not speak to her. Meanwhile, Karl is the target of the local ‘wannabe’ thugs just for being different. When Karl finds out his father lives in Nigeria, he decides that Port Harcourt is the best place to escape the sound and fury of London, and connect with a Dad he’s never known. Rejected on arrival, Karl befriends Nakale, an activist who wants to expose the ecocide in the Niger Delta to the world. Increasingly distant from happenings in London, Karl falls headlong for Nakale’s feisty cousin, Janoma.Meanwhile, the murder of Mark Duggan triggers a full-scale riot in London. Abu finds himself caught up in its midst, leading to a tragedy that forces Karl to race back home. When We Speak of Nothing launches a powerful new talent. The stream of consciousness prose, peppered with contemporary slang, captures what it means to be young, black and queer in London. If grime music were a novel, it would be this. 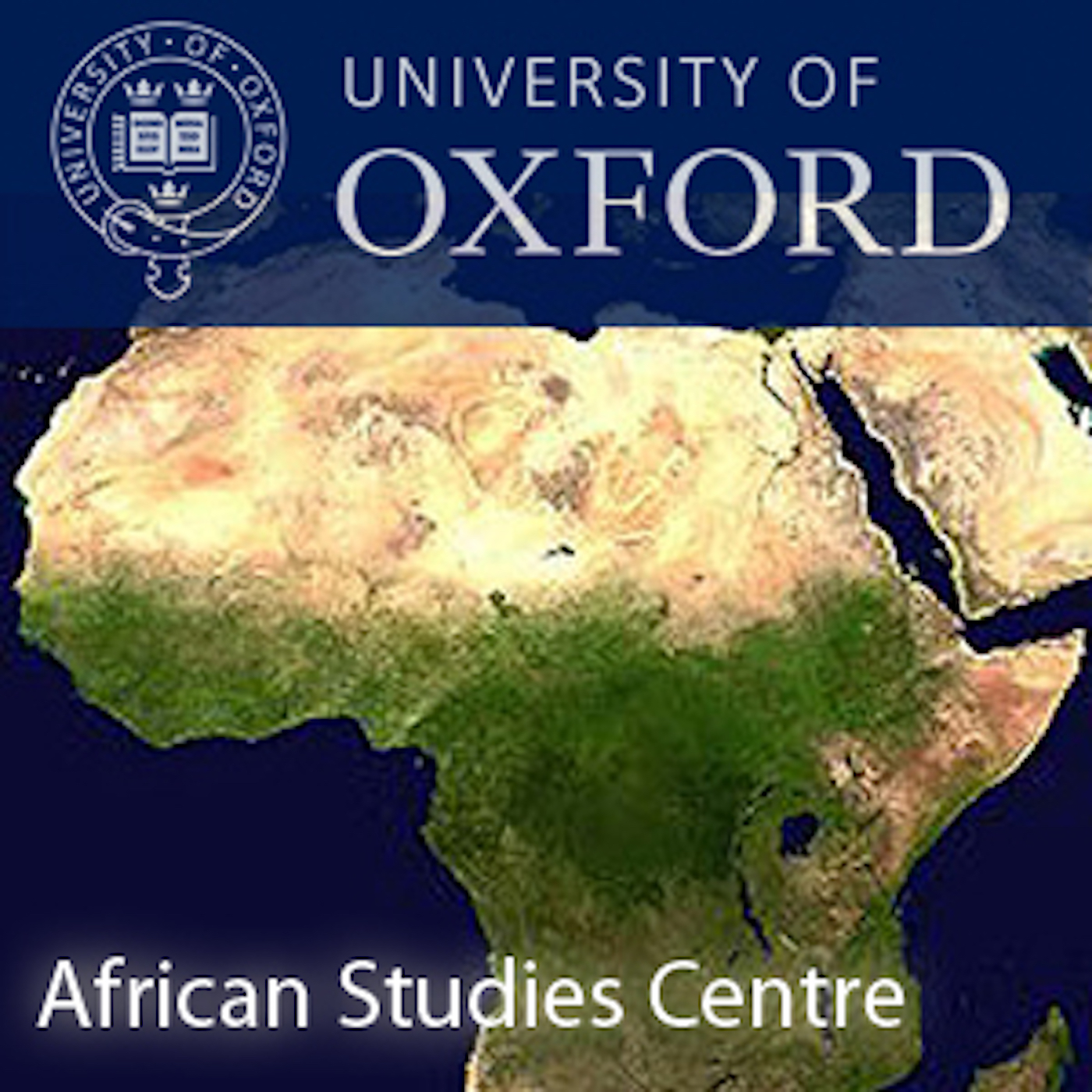 Student activism in an era of decolonization