Series
European Studies Centre
Video Embed
Professor John Connelly (UC Berkeley) gives the 2016 Annual Kolakowski lecture for the Programme on Modern Poland. Chaired by Mikolaj Kunicki (St. Antony's College).
"It's often said that Polish nationalism involved extremes: that it was immoderate in its passions, sacrifices, and demands for territory; that it made excessive claims upon the individual Pole; that it was extravagantly short-sighted and parochial but also intensely concerned with the welfare of humankind. In direct contrast to nationalisms in Poland's neighborhood – Serb, Czech, Hungarian and others – I assess the truth of such claims, and ask where Poland fits in the New Europe. Just how strange is it really?" (Professor John Connelly) 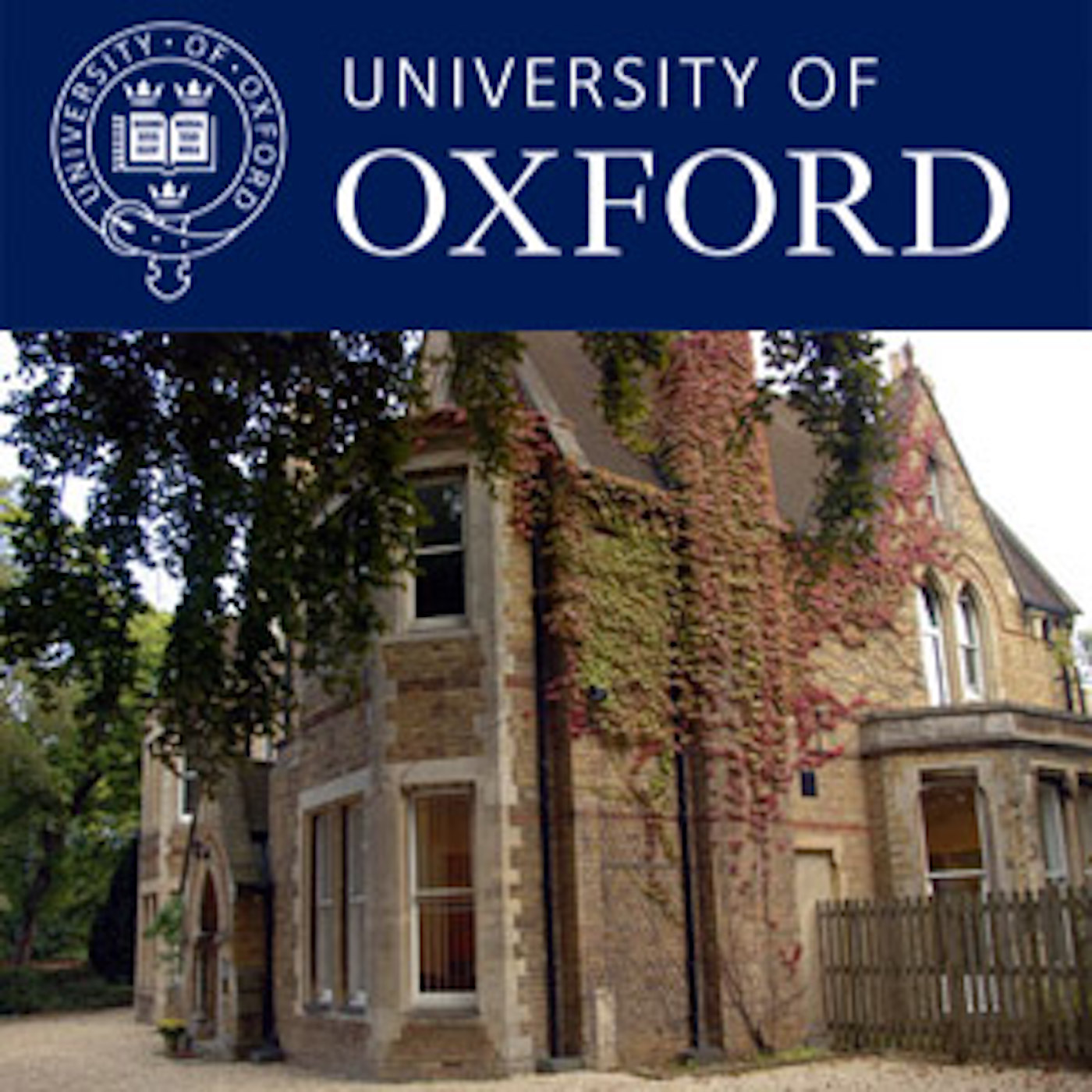 One century, three Polands: the Second Republic, People’s Poland, and the Third Republic

Prof Dariusz Stola, Director of the Museum of the History of Polish Jews, gives a talk for the Programme on Modern Poland on 4th February 2015.
Previous

A new politics of globalization? Taking stock of what 2016 brought Europe and America