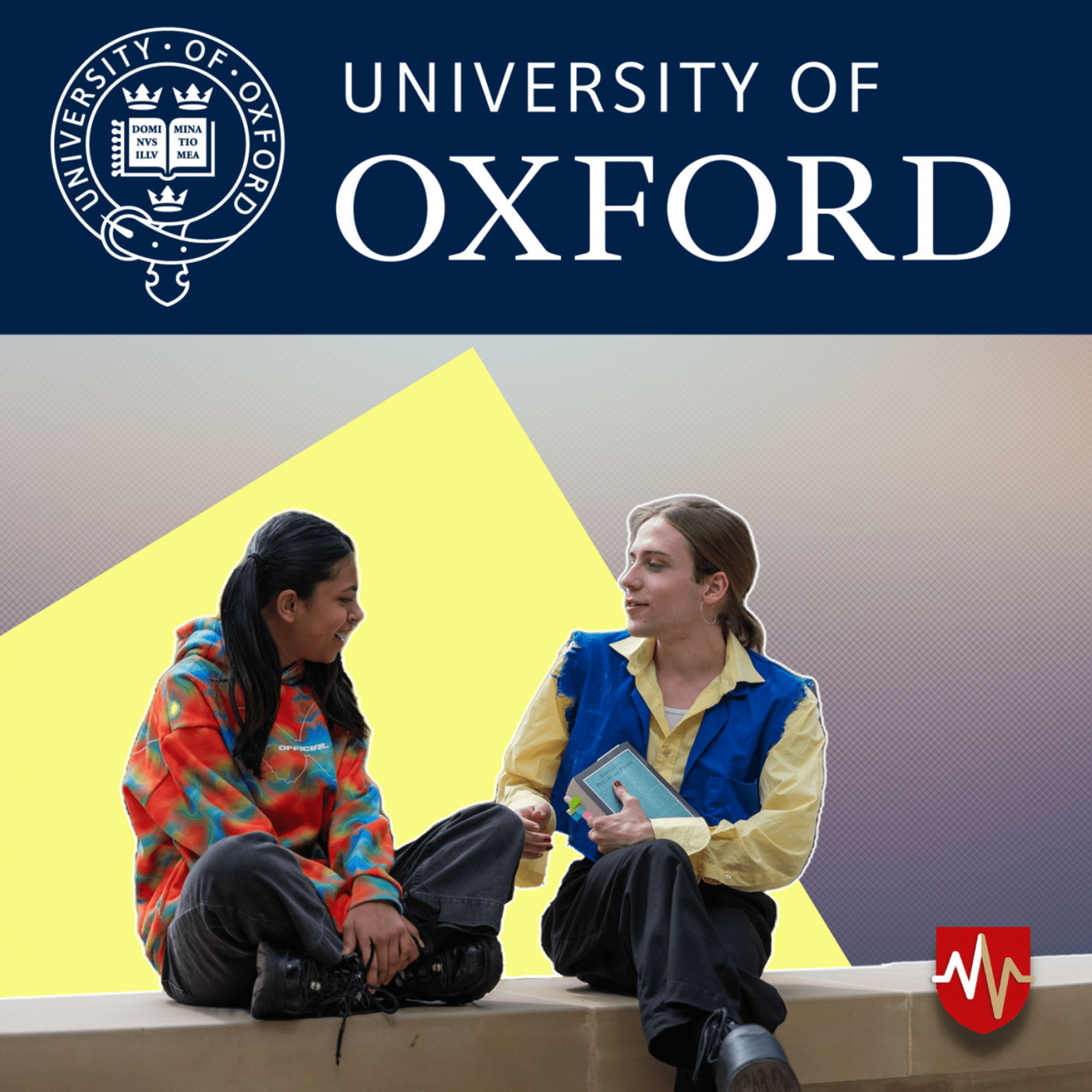 #6 From Rightmove to Writing | with Jane Griffiths

One day, while browsing Rightmove, Jane discovered a clue that her childhood home was at risk of demolition…
Previous
Transcript Available