The Constitution in Crisis 2016

Series
Foundation for Law, Justice and Society
Audio Embed
Professor Denis Galligan, Professor of Socio-Legal Studies and Fellow of Wolfson College at the University of Oxford, gives a talk for the FLJS Seminar Series.
Following the High Court ruling that the government, under a centuries-old Royal Prerogative, does not have the power to trigger Article 50 to leave the EU, MPs have claimed that we are entering a full-blown constitutional crisis.
Lady Hale, Deputy President of the Supreme Court, has stated that the Miller v Secretary of State for Exiting the European Union case raises ‘difficult and delicate issues’ about the constitutional relationship between the UK executive and the legislature.
In this lecture, Professor Denis Galligan will set out the principles of Britain's unwritten or uncodified constitution, and assess the implications for the ongoing dispute over the respective roles of Parliament, the House of Lords, and the Courts in shaping the UK's post-Referendum future.

This lecture forms part of a larger workshop entitled 'Beyond the Liberal Constitution: European Voices of Dissent and the Constitutional Consequences'. 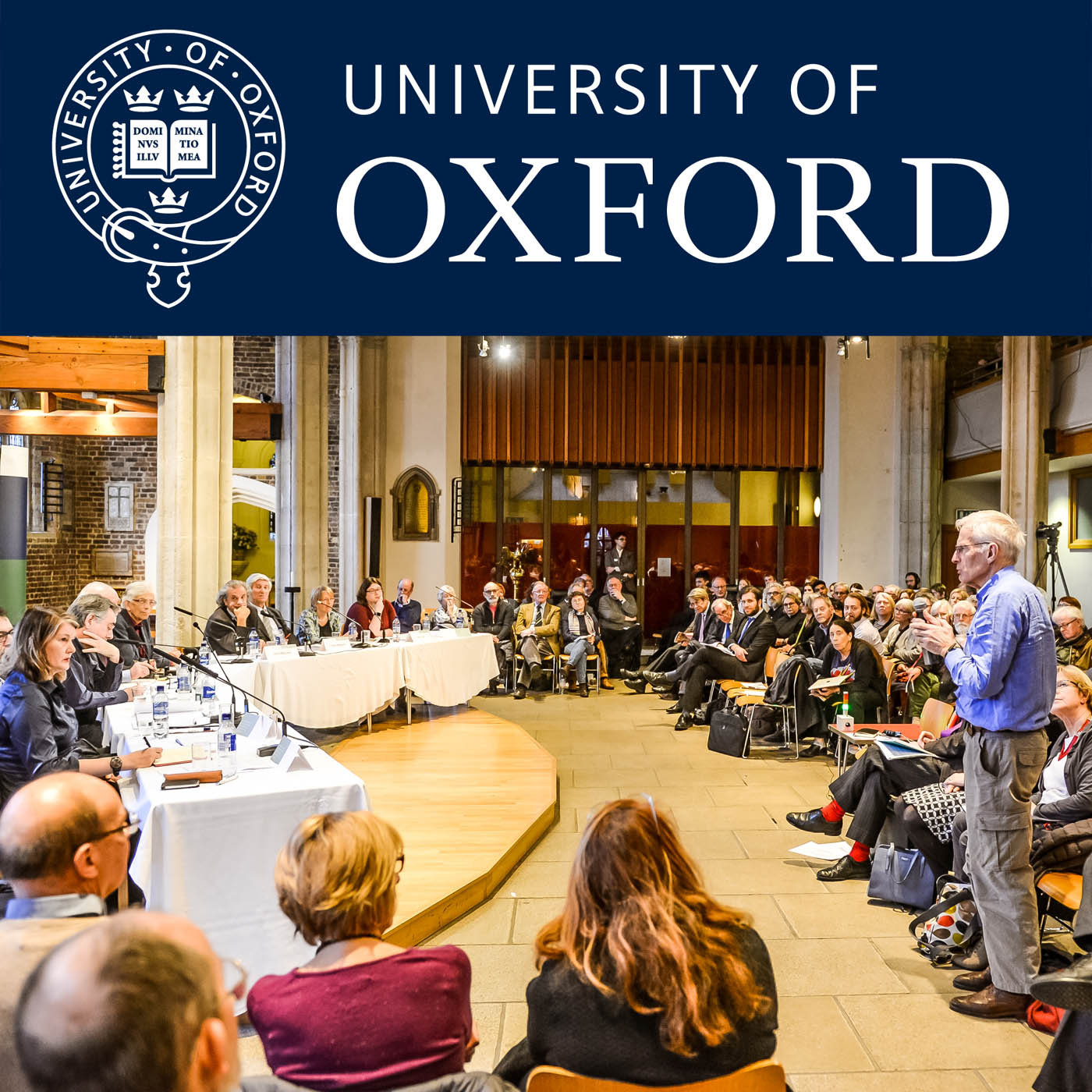 Introduction to Film Screening of Pablo Larrain's NO