We are also including with copies of this magazine a short readers survey. We are asking you to help us understand how you access FMR – in print and/or online – so that we can continue to adapt the ways in which we provide it for your use and interest. We would be very grateful if you would complete and return it, or complete it online at www.fmreview.org/readers-survey2016 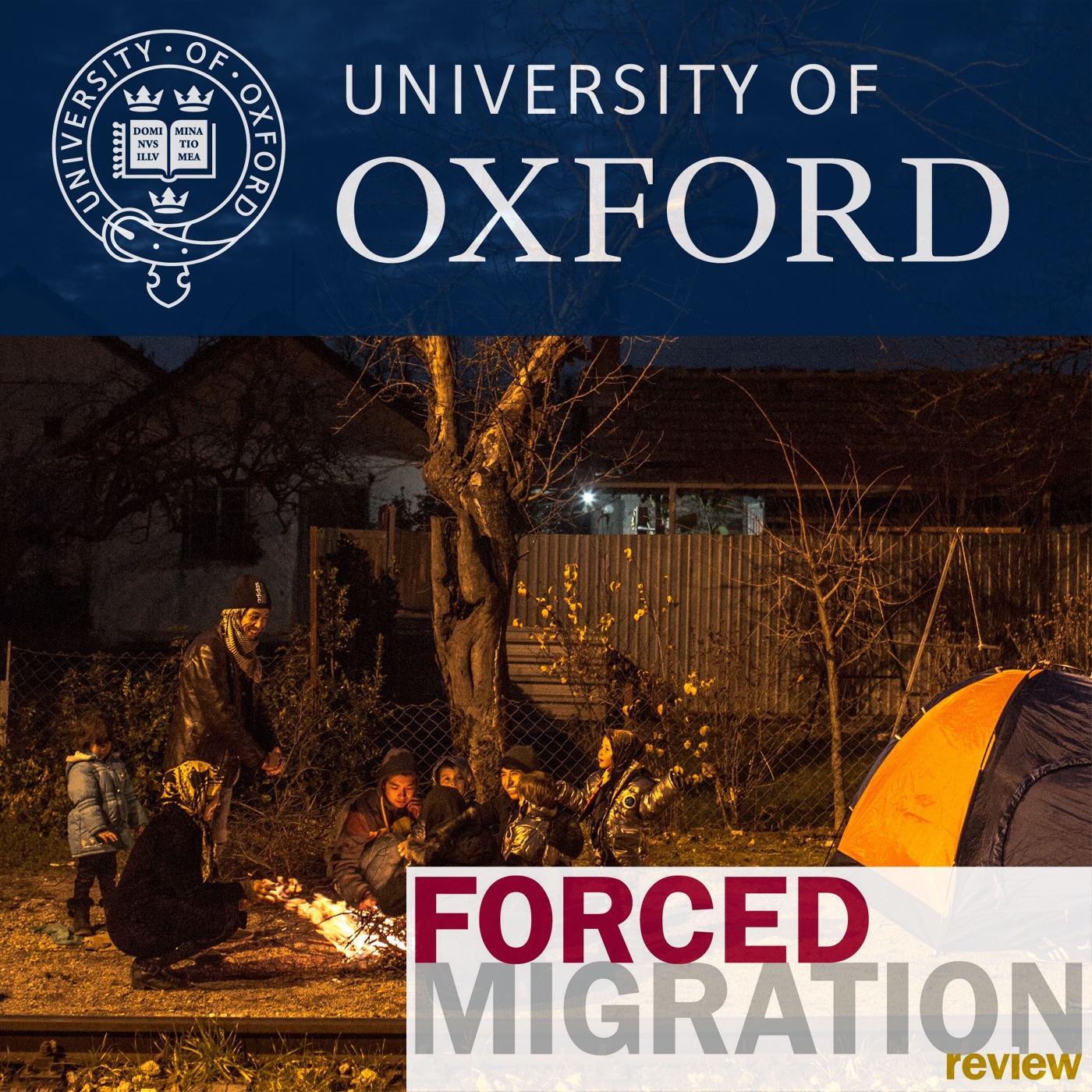 FMR 51 - Foreword: Banking on mobility over a generation

Europe need not renounce its freedom of movement: it should instead develop a better controlled mobility regime. It would then, in effect, much better control its borders.
Previous