Series
Centenary celebration of the first modern Spanish endowment at Oxford
Audio Embed
Introduced by Bodley’s Librarian Richard Ovenden, Prof Duncan Wheeler speaks on his experience as a studentship holder in 2009, and art historian Guillermo de Osma shares a biographical profile of his great-granduncle.
In his opening remarks at the de Osma Centenary, Bodley’s Librarian, Richard Ovenden, details the new agreement between the University of Oxford and the de Osma Foundation, of which this centenary is the first event. He also pays a special tribute to Osma Student 1956–57 and 1957–58 Dr Alan Forey, one of his former tutors at Durham, and admitted to having ‘a special reason to thank the de Osma Studentship because his [Forey’s] influence on me as a young student was transformative and really made it possible for me to envisage the career that I have been so fortunate to enjoy.’

Prof Duncan Wheeler, chair of Spanish at Leeds, speaks on his experience as a studentship holder in 2009, which allowed him to fund his first fieldwork on contemporary productions of Spanish Golden Age plays, expand his then limited knowledge of Spanish cities, develop an interest in the history of medieval Spain and learn how to do archival research. To use his own words, Wheeler learnt ‘to think outside the box’ when sourcing Spanish archival material, which has since proved extremely useful in his recent research on the cultural politics of the Spanish Transition. For him, the Studentship ‘was a great enabler’.

Great-grandnephew of the studentship founder, Guillermo de Osma is an art historian and 2016 winner of the prestigious Arte y Mecenazgo Prize for his near three decades-long career in the promotion of arts heritage and its links with the present. He beautifully recounts the family history and discusses Osma’s career in the late nineteenth and early twentieth centuries and his orientation as an extraordinary art collector. Central to Osma’s collection and legacy was his wife Adela, a pioneer photographer and talented art curator. 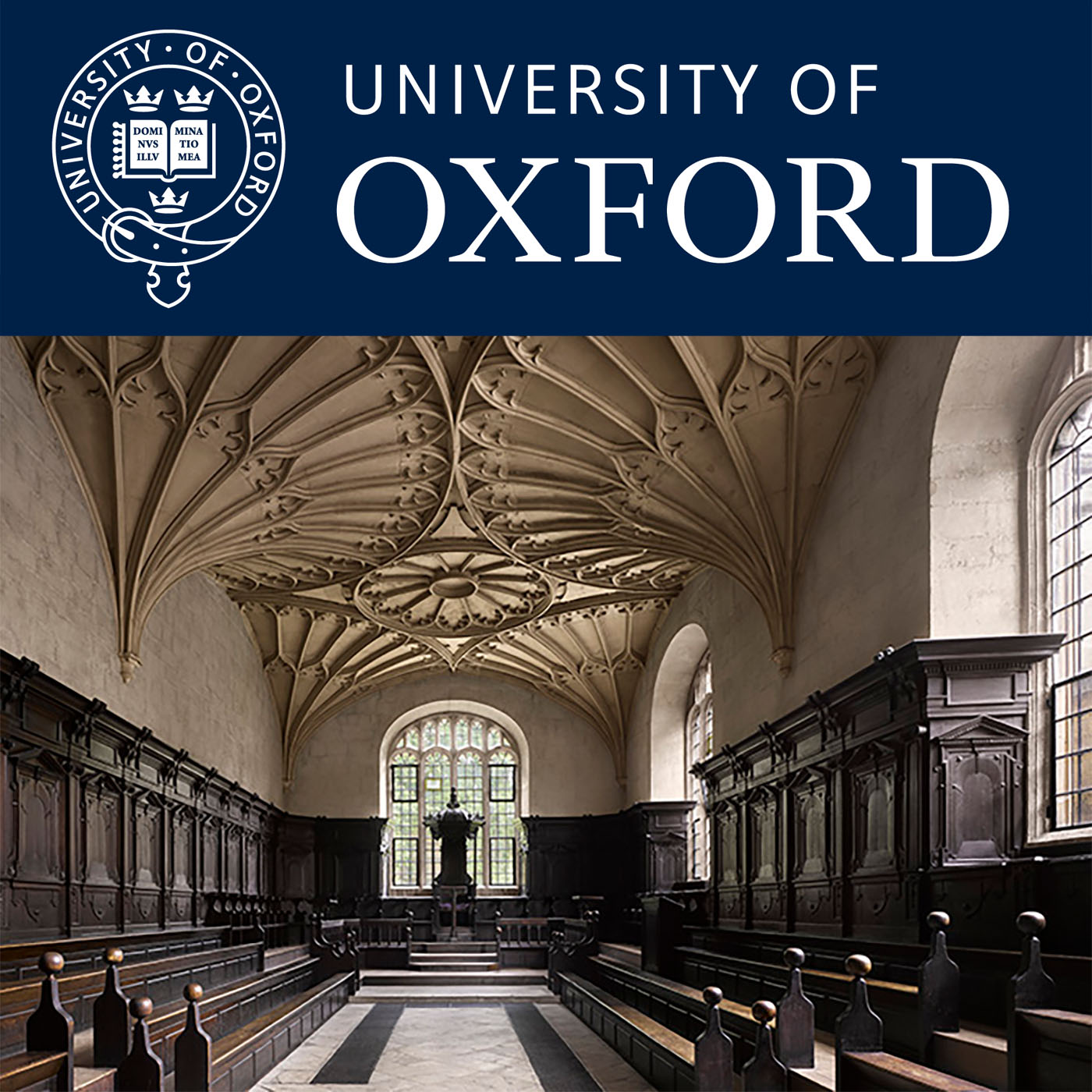 Osma Student ‘93–94 Dr Bruce Taylor speaks on his experiences in Madrid and predecessors who have passed, and centenary-organiser Dr Marina Pérez de Arcos shares her archival research on the history of the first modern Spanish endowment at Oxford.
Next