Art History and Museum as Medium

Series
Cai Guo-Qiang Gunpowder Art Symposium
Video Embed
Cai Guo-Qiang, Artist, gives the eighth and final presentation in the symposium.
Cai Guo-Qiang (b. 1957, Quanzhou, China) is, quite literally, one of the world’s most ground-breaking artists. He is best known as the Director of Visual and Special Effects for the opening and closing ceremonies of the 2008 Beijing Olympics where he treated awestruck viewers to possibly the greatest fireworks show in history. His practice ranges over painting and drawing, video, installation and performance.
The Ashmolean Museum exhibition CAI GUO-QIANG Gunpowder Art of 14 works ranges across Cai's career. They represent his profound engagement with both western history and Chinese artistic traditions and materials including paper, porcelain and silk. These include early experimental works from the 1980s in gunpowder on Japanese paper; works in coloured gunpowder on canvas; porcelain panels and sculpture with moulded decoration and gunpowder on the surface; and silk hangings with gunpowder. Coinciding with the Ashmolean's Last Supper in Pompeii exhibition, it also shows a selection of objects from the test for one of his most recent projects made in February 2019 in the amphitheatre of Pompeii where a wooden boat, life-size reproductions of Roman sculptures, terracotta pots and glass dishes were sprinkled with black and coloured gunpowders and ignited in a spectacular display that lasted more than three minutes. 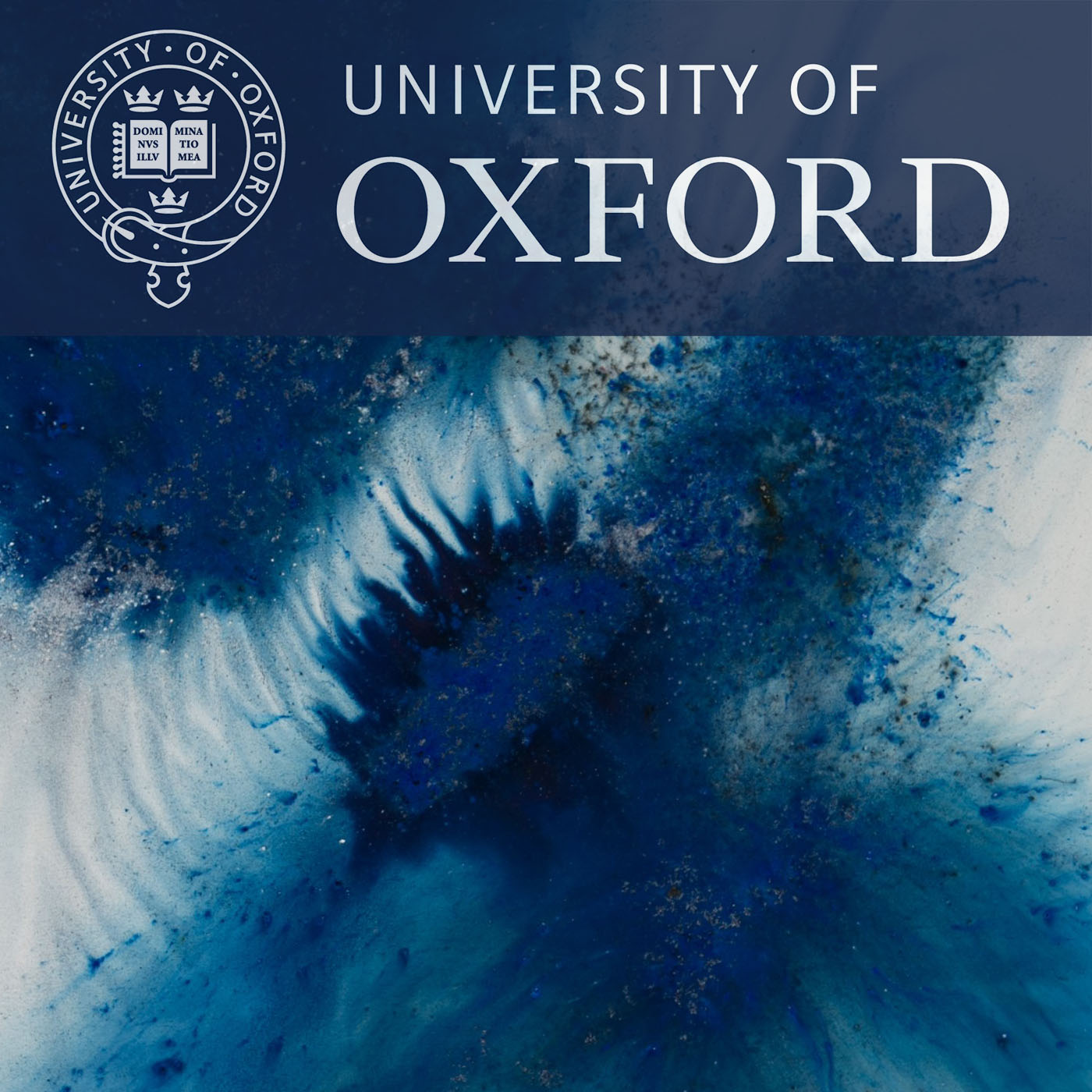 In the Volcano: Cai Guo-Qiang and Pompeii

Conference Programme for the conference.
Next
Transcript Available