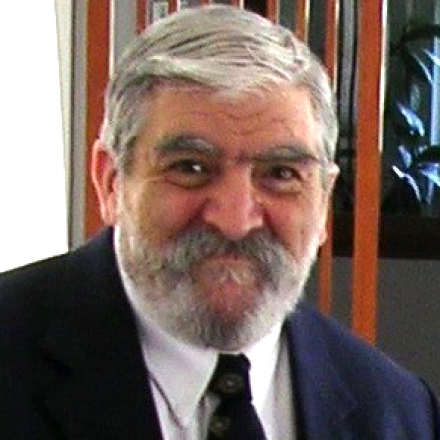 Dan Robinson came to philosophy by way of the brain sciences, earning a doctorate in Neuropsychology in 1965. His early publications were based on research addressed to information-processing in the visual system and, more generally, in the central nervous system. This background from the outset raised persistent questions ordinarily addressed in philosophy of mind, action theory, philosophy of science and metaphysics. Over the years, Professor Robinson has contributed to the literature in all these areas. Issues of determinism and responsibility are considered at length in his Wild Beasts and Idle Humours: The Insanity Defense from Antiquity to the Present (Harvard, 1996) and Praise and Blame (Princeton, 2002). His arguments against reductionism appear in a number of publications and at book-length in Consciousness and Mental Life (Columbia, 2008). His close study of Kant’s metaphysics is given in his How Is Nature Possible: The Project of Kant’s First Critique (Continuum, 2012). He has received two lifetime achievement awards from the American Psychological Association and in 2011 was selected for the Josephy Gittler Award for significant contributions to the philosophical foundations of Psychology. The award carries an honorarium of $10,000 and was previously given to Jerome Bruner and Daniel Kahneman. 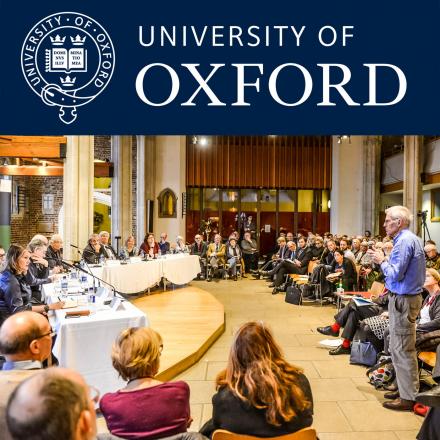 Foundation for Law, Justice and Society

Podcasts from the Foundation for Law, Justice and Society, an independent institution a...
Image 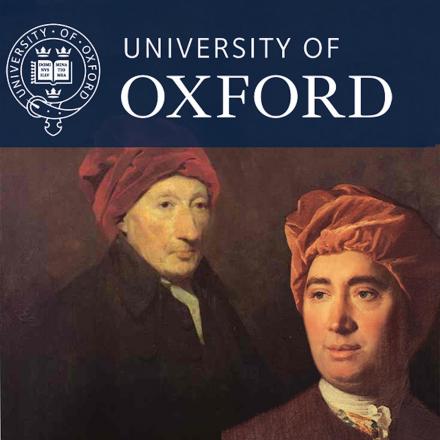 Under “David Hume”, the Stanford Encyclopedia of Philosophy begins with, “The most impo...
Image 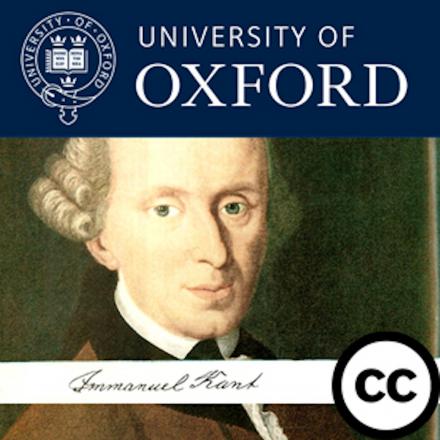