Isaiah Berlin(1909-1997) was one of the most celebrated thinkers of the twentieth century. His defence of freedom and diversity against control and uniformity is widely endorsed. His distinction between the monist hedgehog and the pluralist fox, and his celebration of 'the crooked timber of humanity', have entered the vocabulary of modern culture, together with his hugely influential elaboration of the concepts of 'positive' and 'negative' political liberty. A consummate essayist and letter-writer, he was famous for his virtuosity as a lecturer and talker. His distinctive deep, rapid voice was often heard on the radio, and he led many to explore his chosen subject - the history of ideas. He founded Oxford's largest graduate college, Wolfson, which expresses his generous, unhidebound personality to this day. 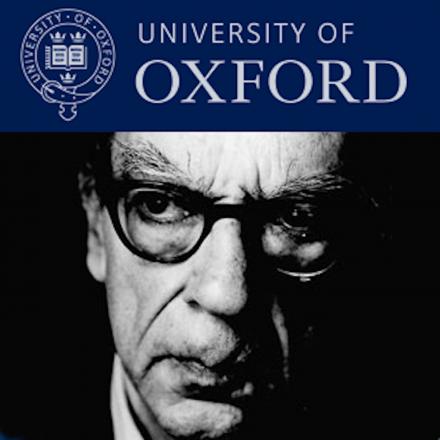