Series
Criminology
Audio Embed
All Souls Seminar, Centre for Criminology, Univeristy of Oxford, 18th January 2018.
In late summer 2015, Sweden embarked on one of the largest self-described humanitarian efforts in its history, opening its borders to 163,000 asylum seekers fleeing the war in Syria. Six months later this massive effort was over. On January 4, 2016, Sweden closed its border with Denmark. This closure makes a startling reversal of Sweden’s open borders to refugees and contravenes free movement in the Schengen Area, a founding principle of the European Union. What happened?

Vanessa Barker’s new book develops the concept of penal nationalism to explain the use of penal power in response to mass mobility for nationalistic purposes, including state sovereignty, national identity and in the Swedish case, welfare state preservation. 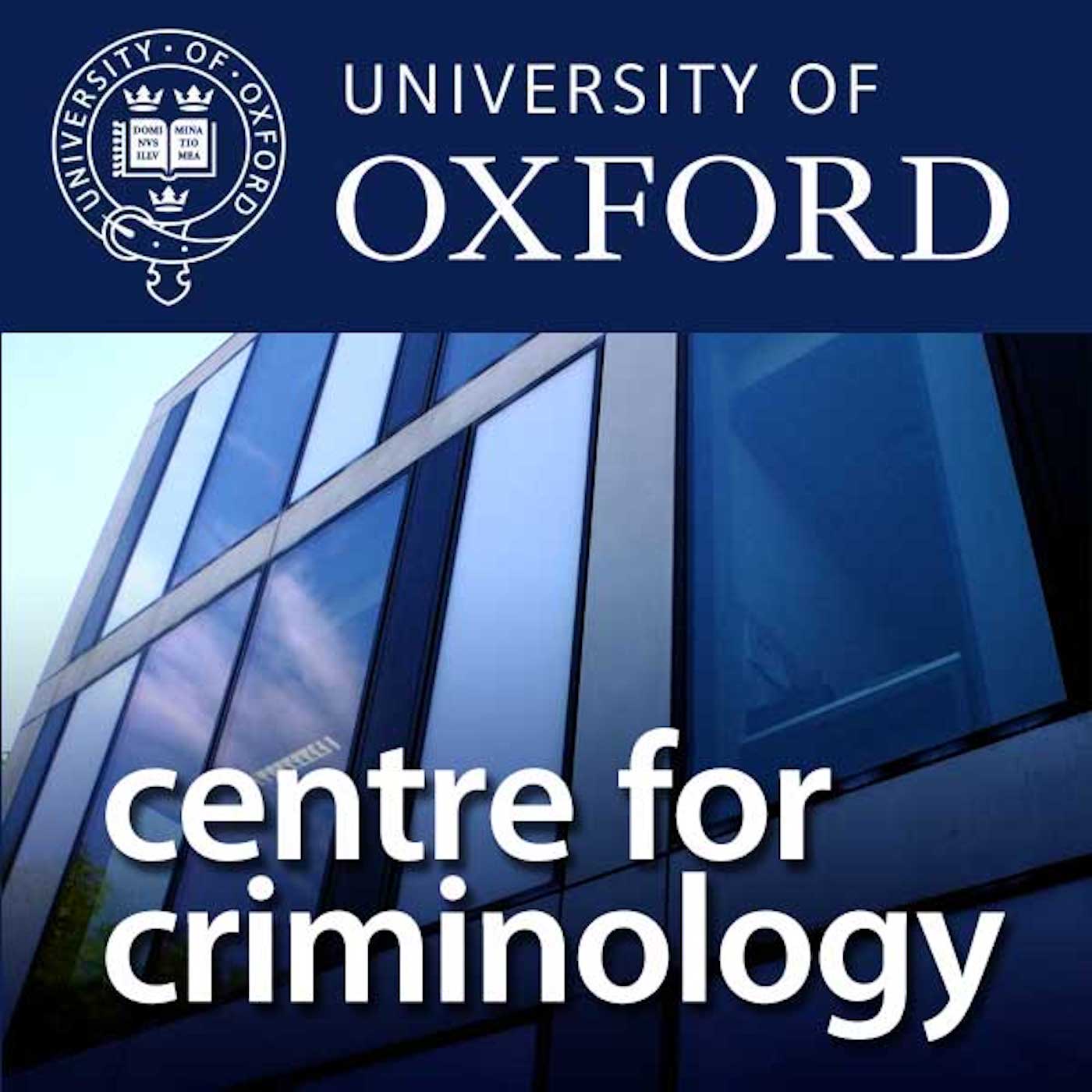 Moving Beyond Punitivism: Anthropological Engagements with Punishment and State Failure

Seeing and Seeing-as: Building a politics of visibility in criminology