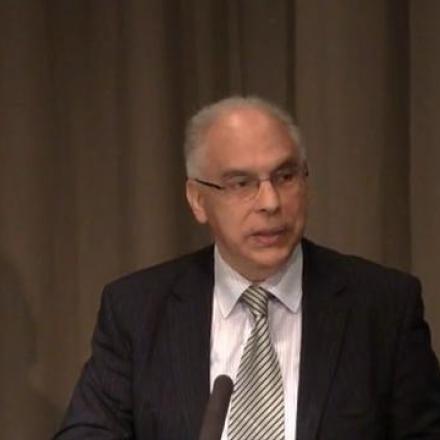 Professor Abdou Filali-Ansary is Research Professor at the Institute for the Study of Muslim Civilisations. He has contributed widely to academic discourses on democratisation and civil society in the Middle East and in 1993, co-founded the bilingual Arabic and French journal Prologues: revue maghre bine du livre. His work includes a translation into French of Ali Abderraziq's landmark book, Islam and the Foundations of Political Power (La De couverte and Le Fennec, 1994), and an essay entitled Is Islam Hostile to Secularism? (Le Fennec, 1996, 1999). He serves on the advisory boards of of numerous academic and cultural institutions, including the Aga Khan Award for Architecture.