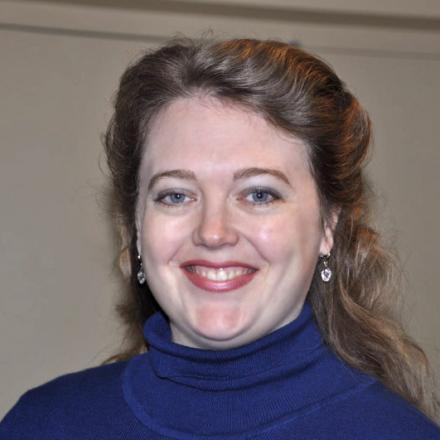 Dr Simmonds’ research focus is on the connection between the growth of supermassive black holes and their host galaxies. She makes extensive use of Hubble Space Telescope data. She uses parametric methods such as GALFIT to analyze galaxy light profiles and separate galaxies from their central active galactic nuclei (AGN), and has created her own method to determine bolometric luminosities of obscured AGN. She is also involved in Galaxy Zoo, which mobilizes the public to visually classify galaxies and has produced many new scientific results.
Image 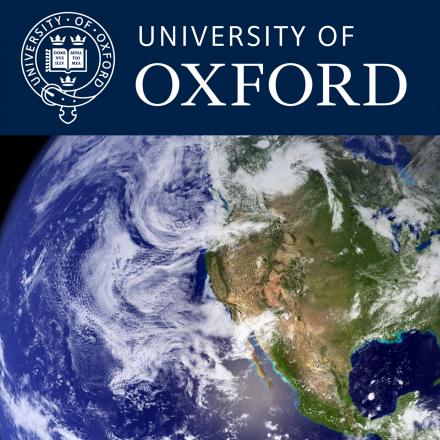 Blurring the lines: the changing dynamics between man and machine

Find out more about our night sky, from new planets to far-off galaxies and the vastnes...
Displaying 1 - 3 of 3 episodes