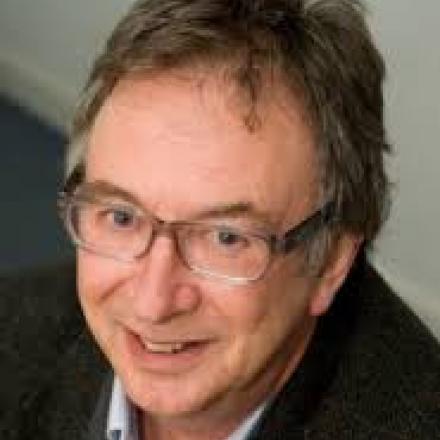 Chris Davies is the Course Director for the MSc in Learning and Technology at the University of Oxford Department of Education, and also co-ordinates the Learning and New Technologies Research Group there. From 1998–2003, he co-ordinated the Oxford-Intel Project, which involved helping to develop ground-breaking educational software, kar2ouche, which went on to win first prize from the British Computer Society in 2002. From 2002–2004, he worked with the Oxfordshire Community Network and the Oxfordshire LEA to conduct research into the implementation of broadband technology in Oxfordshire schools. This work was carried out in partnership with the Oxford Internet Institute, where he is currently a Research Associate. From 2008–2011, Chris was Principal Investigator for a large government-funded project investigating learners’ uses of technologies away from formal education. During that time he was also co-organiser of an ESRC Seminar Series concerning the impact of new technologies on adolescents. During 2009–2011, he was a member of a team testing the feasibility of computer-based “learning companions” to support the self-directed learning of senior citizens. Currently he is Vice president of Kellogg College and the director of the Kellogg Centre for Assistive Learning Technologies, which is carrying out a large scale review of this important field of technology research.
Image 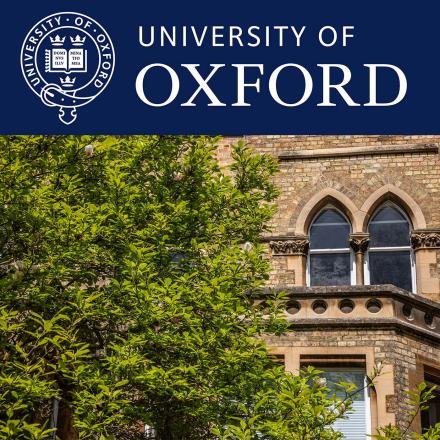 Public seminars from the Department of Education. Oxford has been making a major contr...
Image

Podcasts from Kellogg College, one of Oxford University's largest and most internationa...
Displaying 1 - 2 of 2 episodes