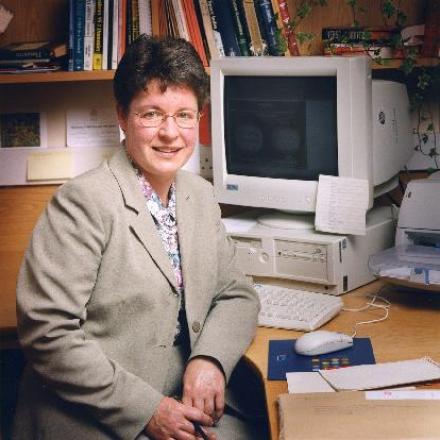 During her PhD, Professor Burnell was involved in the discovery of pulsars, opening up a new branch of astrophysics - work that was recognised by the award of a Nobel Prize to her supervisor. While working part-time to raise a family she managed the James Clerk Maxwell Telescope in Hawaii as a facility for astronomers in British, Canadian and Dutch universities. She has used telescopes flown on high-altitude balloons, launched on rockets and carried on satellites, and built a radio telescope that was firmly grounded in Cambridgeshire. Jocelyn has been awarded the Oppenheimer prize, the Michelson medal, the Tinsley prize and the Magellanic Premium. The UK’s Royal Astronomical Society has also presented her with the Herschel Medal. The public appreciation and understanding of science have always been important to her. In 1999 she toured Australia giving the Women in Physics Lecture and her appointment to the Open University doubled the number of female professors of physics in the UK. Jocelyn ‘retired’ as Dean of Science at the University of Bath in 2004 and moved to a Visiting Professorship at the University of Oxford and a Professorial Fellowship at Mansfield College. 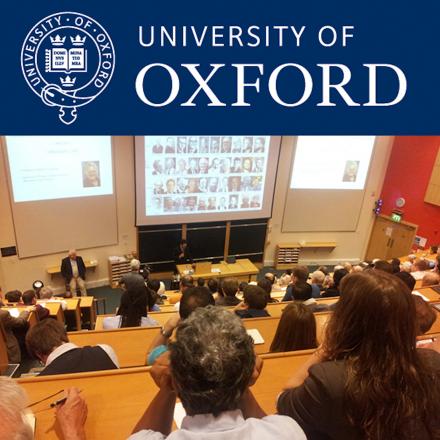 The Department of Physics public lecture series. An exciting series of lectures about t...
Image

Find out more about our night sky, from new planets to far-off galaxies and the vastnes...
Displaying 1 - 3 of 3 episodes