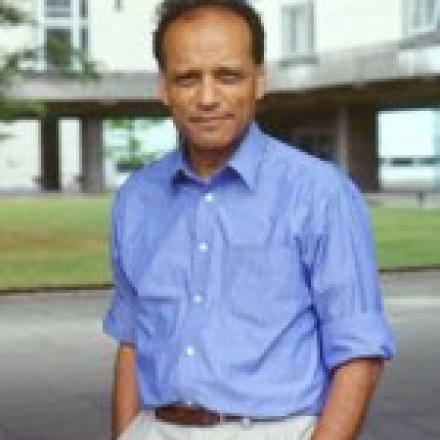 Professor Sir Partha Dasgupta is the Frank Ramsey Professor Emeritus of Economics at the University of Cambridge, Fellow of St John's College, Cambridge, and Professorial Research Fellow at the Sustainable Consumption Institute, University of Manchester. He was named Knight Bachelor 2002 for services to economics. His research interests have covered welfare and development economics, the economics of technological change, population, environmental and resource economics, the theory of games, the economics of undernutrition, and the economics of social capital. He is a Fellow of the British Academy and a Fellow of the Royal Society. He has won many awards including the 2002 Volvo Environment Prize and the 2004 Kenneth E. Boulding Memorial Award of the International Society for Ecological Economics.