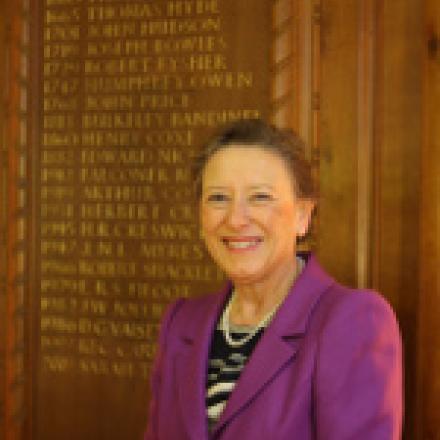 Dr Sarah Thomas was appointed Bodley’s Librarian in February 2007. She is the first woman and non-British citizen to hold the position in 400 years. From 1996-2007 she was Cornell’s University Librarian. Previously she has worked at the Library of Congress, the National Agricultural Library, the Research Libraries Group, and Harvard’s Widener Library. Thomas led in the establishment of the Program for Cooperative Cataloging at the Library of Congress, and has been active in scholarly communication initiatives. Under her direction the Cornell University Library was honoured with the ACRL Excellence in Academic Libraries award in 2002. Dr Thomas received the Melvil Dewey Award from the American Library Association in 2007. She has also served as the President of the Association of Research Libraries. In 2009 she was selected to the Simmons College Alumni Achievement Award. In 2010 Smith College awarded her the Smith Medal for exemplifying in her life and work the true purpose of a liberal arts education. Also in 2010, under her leadership, the Bodleian Libraries were awarded the Queen’s Anniversary Prize for the excellence of their collections and their efforts, along with six other cultural heritage entities of the University of Oxford, in widening access to their historic collections. Dr Thomas graduated from Smith College in 1970, received a MSc in library science from Simmons College in 1973, and a Ph.D. in German literature in 1983. 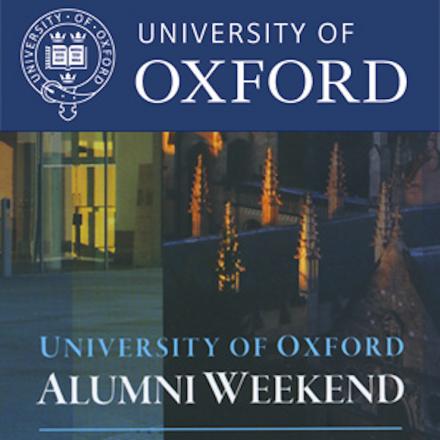