Stephen Farthing studied at St Martin's School of Art, London from 1969 to 1973 before taking his Masters Degree in Painting at the Royal College of Art, London from 1973 to 1976. Here he received an Abbey Major Scholarship, taking him to The British School at Rome for a year in 1976.
His extensive teaching career began as a Lecturer in Painting at Canterbury College of Art (1977-9), after which he was a Tutor in painting at the Royal College of Art, London from 1980 to 1985. He went on to become Head of Painting (1985-7) and Head of Department of Fine Art (1987-9) at West Surrey College of Art and Design. From 1990 he was Ruskin Master at the Ruskin School of Fine Art and Professorial Fellow of St Edmund Hall, Oxford until 2000, when he moved to New York in order to take the position of Executive Director of The New York Academy of Art, Manhattan.
Stephen Farthing has exhibited extensively in one man shows since his first solo exhibition held at the Royal College of Art Gallery, London in 1977. His work, representing Britain, was shown at the Sao Paulo Biennale in 1989, leading to many further solo shows in the UK and abroad, including South America and Japan. He has also participated in many group exhibitions since 1975, including the John Moores Liverpool Exhibitions, in which he was a Prize Winner in 1976, 1980, 1982, 1987, 1991, 1993, 1997 and 1999.
Farthing was Artist in Residence at the Hayward Gallery, London in 1989. He was elected Royal Academician in 1998 and in 2000 was made an Emeritus Fellow of St Edmund Hall, Oxford. He lives and works in New York, USA. 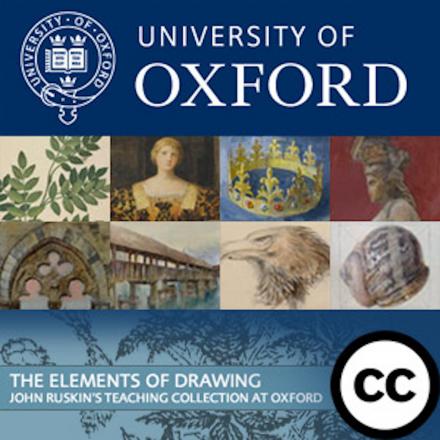 The Elements of Drawing