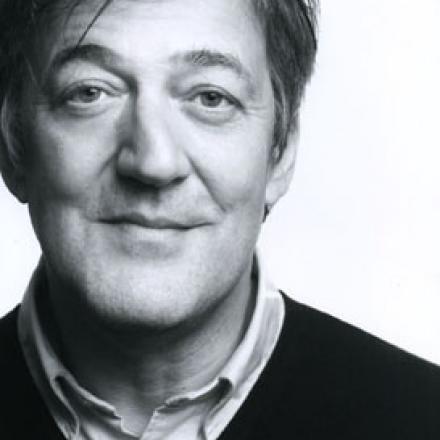 Stephen Fry is the 23rd holder of the Cameron Mackintosh Visiting Professorship in Contemporary Theatre at St Catherine's College, University of Oxford. Actor, writer, television and radio presenter, Stephen Fry is a true polymath. His career has ranged over stage, film, radio and television and he has also published several books. His recent return to the stage as Malvolio in Twelfth Night at Shakespeare’s Globe and on Broadway has earned him critical acclaim.

The Chair of Contemporary Theatre, founded through a grant from the Mackintosh Foundati...
Displaying 1 - 1 of 1 episodes