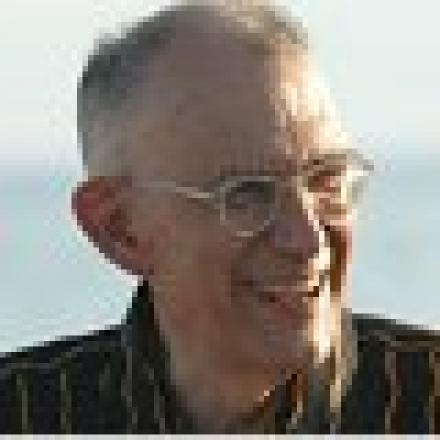 T.M. Scanlon is Alford Professor of Natural Religion, Moral Philosophy, and Civil Polity. He received his B.A. from Princeton in 1962 and his Ph.D. from Harvard. In between, he studied for a year at Oxford as a Fulbright Fellow. He taught at Princeton from 1966 before coming to Harvard in 1984.
Professor Scanlon's dissertation and some of his first papers were in mathematical logic, but the bulk of his teaching and writing has been in moral and political philosophy. He has published papers on freedom of expression, the nature of rights, conceptions of welfare, and theories of justice, as well as on foundational questions in moral theory. His teaching in the department has included courses on theories of justice, equality, and recent ethical theory.