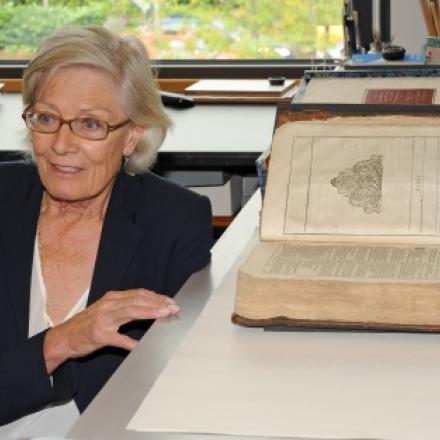 Vanessa Redgrave, CBE, is an Oscar-winning actress and the Humanitas Visiting Professor in Drama. She can currently be seen starring in Ralph Fiennes' directorial debut Coriolanus. During her film career she has starred in films such as A Man For All Seasons, Howards End, A Month By The Lake, Mrs. Dalloway and Atonement. She received an Academy Award in 1978 for her supporting role in Julia. Her scores of major roles on the stage most recently include recreating The Year of Magical Thinking at the National Theatre; Lady Windermere's Fan at the Theatre Royal, Haymarket; The Tempest for the RSC at Shakespeare's Globe; and The Cherry Orchard at the Royal National Theatre. She starred on Broadway in the landmark 2003 production of Long Day's Journey Into Night and more recently in Driving Miss Daisy.
Vanessa has been a UNICEF Goodwill Ambassador since 1995 and is an active supporter of Amnesty International and Liberty. She was awarded the CBE in 1967.