Elgar’s The Dream of Gerontius: A Story in Five Places 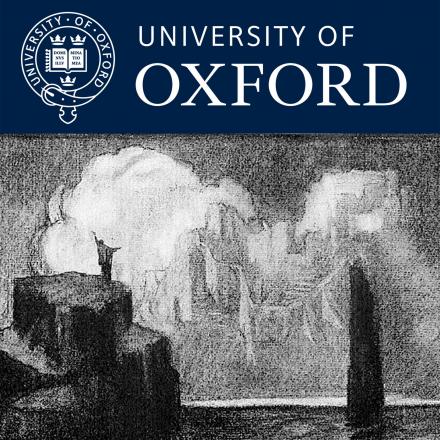 Dr Joanna Bullivant is Departmental Lecturer in Historical Musicology at the Faculty of Music and a current TORCH Knowledge Exchange Fellow working on her project 'The Dream of Gerontius: Curating Catholic Music Digitally'. This podcast explores Elgar’s work The Dream of Gerontius through five historic locations associated with it, some of which have received little attention previously and are not part of the traditional Elgar tourist routes. The five locations at which filming will take place are: Worcester Cathedral; St George’s, Worcester; The Firs (Elgar’s Birthplace Museum); Birchwood Lodge (where the work was composed) and The Oratory, Birmingham.

Musical extracts from Elgar: The Dream of Gerontius (Hallé Orchestra/cond. Sir Mark Elder/Hyperion Records, 2008) are used with the kind permission of the Hallé Orchestra.

Images from the MS copyright of the Fathers of the Birmingham Oratory; digital images property of National Institute of Newman Studies, USA. Detail from Elgar letter used with kind permission of the British Library.

Produced by Tiger Features for TORCH/University of Oxford.

The Oxford Research Centre in the Humanities (TORCH)