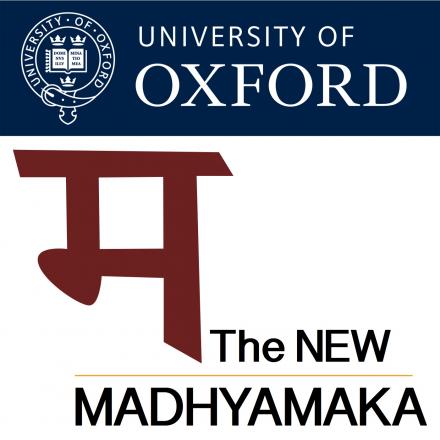 This series, hosted by the faculty of Theology at Oxford University, looks at the Indian Buddhist philosophy.
In the past the study of Asian philosophical traditions has often been approached by asking how the theories developed within these non-Western cultures would help us to solve problems in contemporary Western thought. While this approach has its merits, and has produced various interesting instances of "fusion philosophy", this workshop attempted to advance the dialogue between different philosophical traditions in an alternative way. Rather than asking what Asian philosophy can do for us, it set out to investigate which theories, approaches and models from contemporary Western philosophy can used to support, analyze, refine and advance insights into the "big questions" developed during the last three millennia of Asian thought.

Faculty of Theology and Religion