Series
Beyond boundaries: research worth sharing
Video Embed
In this short talk, Professor Melinda Mills introduces her work on the role of gene and gene-environment interaction on reproductive health
Sociogenome is comprehensive study of the role of genes and gene-environment (GxE) interaction on reproductive behaviour. Until now, social science research has focussed on socio-environmental explanations, largely neglecting the role of genes. Drawing from recent unprecedented advances in molecular genetics in this talk Professor Melinda Mills, principal investigator of the Sociogenome project examines whether there is a genetic component to reproductive outcomes, including age at first birth, number of children and infertility and their interaction with the social environment. 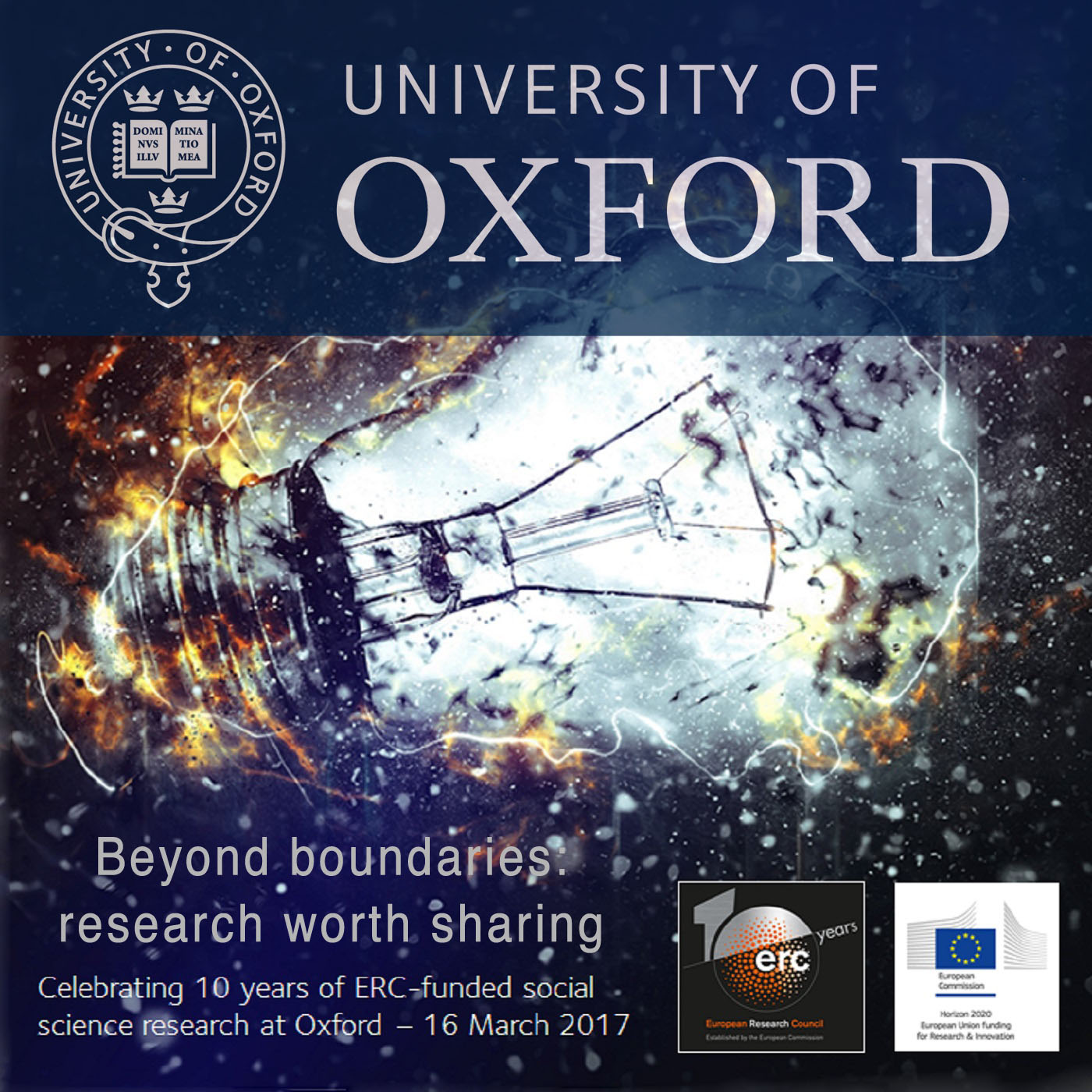 Why immigration detention is a form of punishment

In this talk Prof Mary Bosworth explores the daily experiences of the people held in immigration detention.
Next