A Specification for Dependent Types in Haskell

We propose a core semantics for Dependent Haskell, an extension of Haskell with full-spectrum dependent types. Our semantics consists of two related languages. The first is a Curry-style dependently-typed language with nontermination, irrelevant arguments, and equality abstraction. The second, inspired by the Glasgow Haskell Compiler's core language FC, is its explicitly-typed analogue, suitable for implementation in GHC. All of our results--chiefly, type safety, along with theorems that relate these two languages--have been formalized using the Coq proof assistant. Because our work is backwards compatible with Haskell, our type safety proof holds in the presence of nonterminating computation. However, unlike other full-spectrum dependently-typed languages, such as Coq, Agda or Idris, because of this nontermination, Haskell's term language does not correspond to a consistent logic. 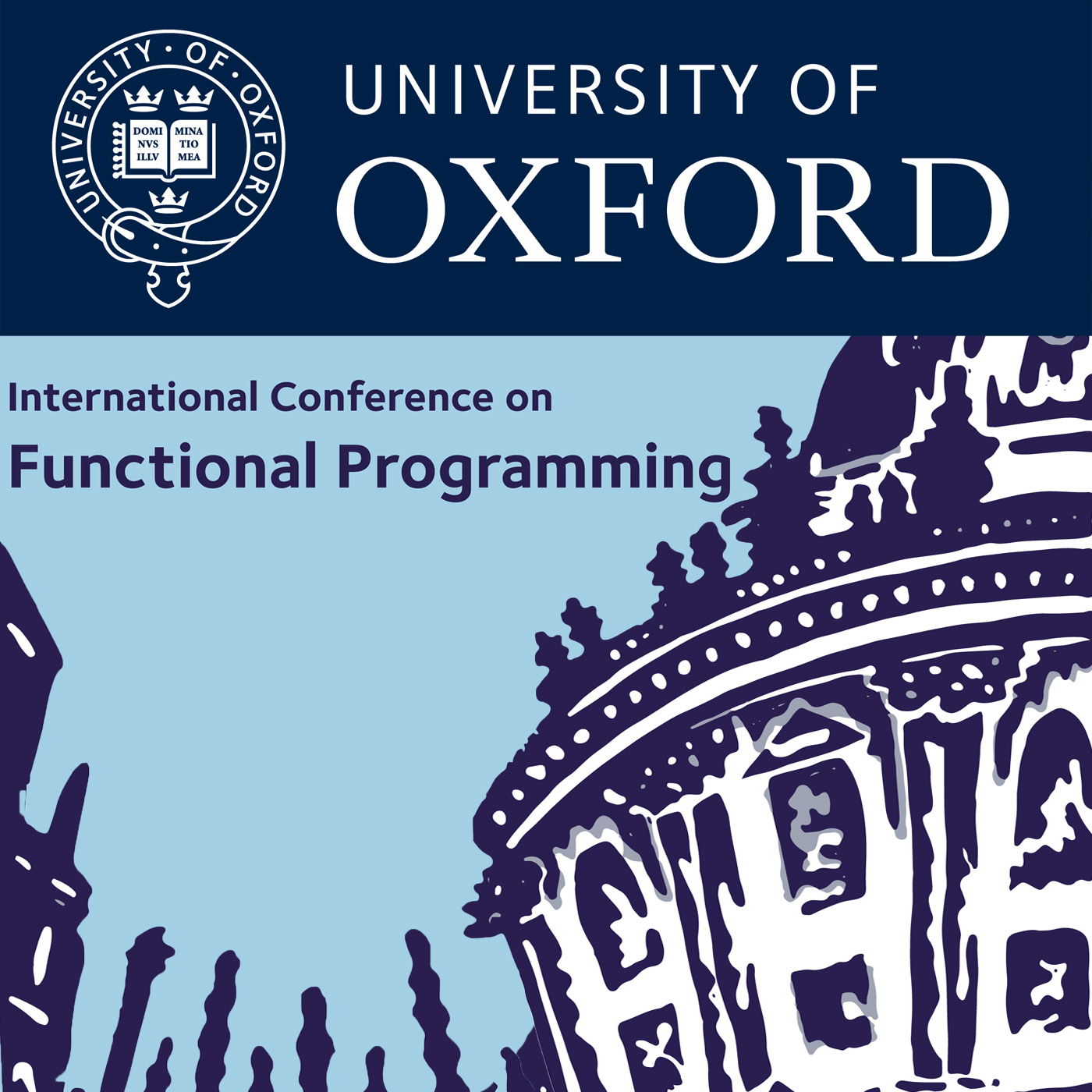 Herbarium Racketensis: A Stroll through the Woods (Functional Pearl)