Series
Computer Science
Embed
Professor Andrew Hodges author of 'Alan Turing: The Enigma' talks about Turing's work and ideas from the definition of computability, the universal machine to the prospect of Artificial Intelligence.
In 1951, Christopher Strachey began his career in computing. He did so as a colleague of Alan Turing, who had inspired him with a 'Utopian' prospectus for programming. By that time, Turing had already made far-reaching and futuristic innovations, from the definition of computability and the universal machine to the prospect of Artificial Intelligence. This talk will describe the origins and impacts of these ideas, and how wartime codebreaking allowed theory to turn into practice. After 1951, Turing was no less innovative, applying computational techniques to mathematical biology. His sudden death in 1954 meant the loss of most of this work, and its rediscovery in modern times has only added to Turing's iconic status as a scientific visionary seeing far beyond his short life.
Andrew Hodges is the author of Alan Turing: The Enigma (1983), which inspired the 2014 film The Imitation Game.
The Strachey Lectures are generously supported by OxFORD Asset Management. 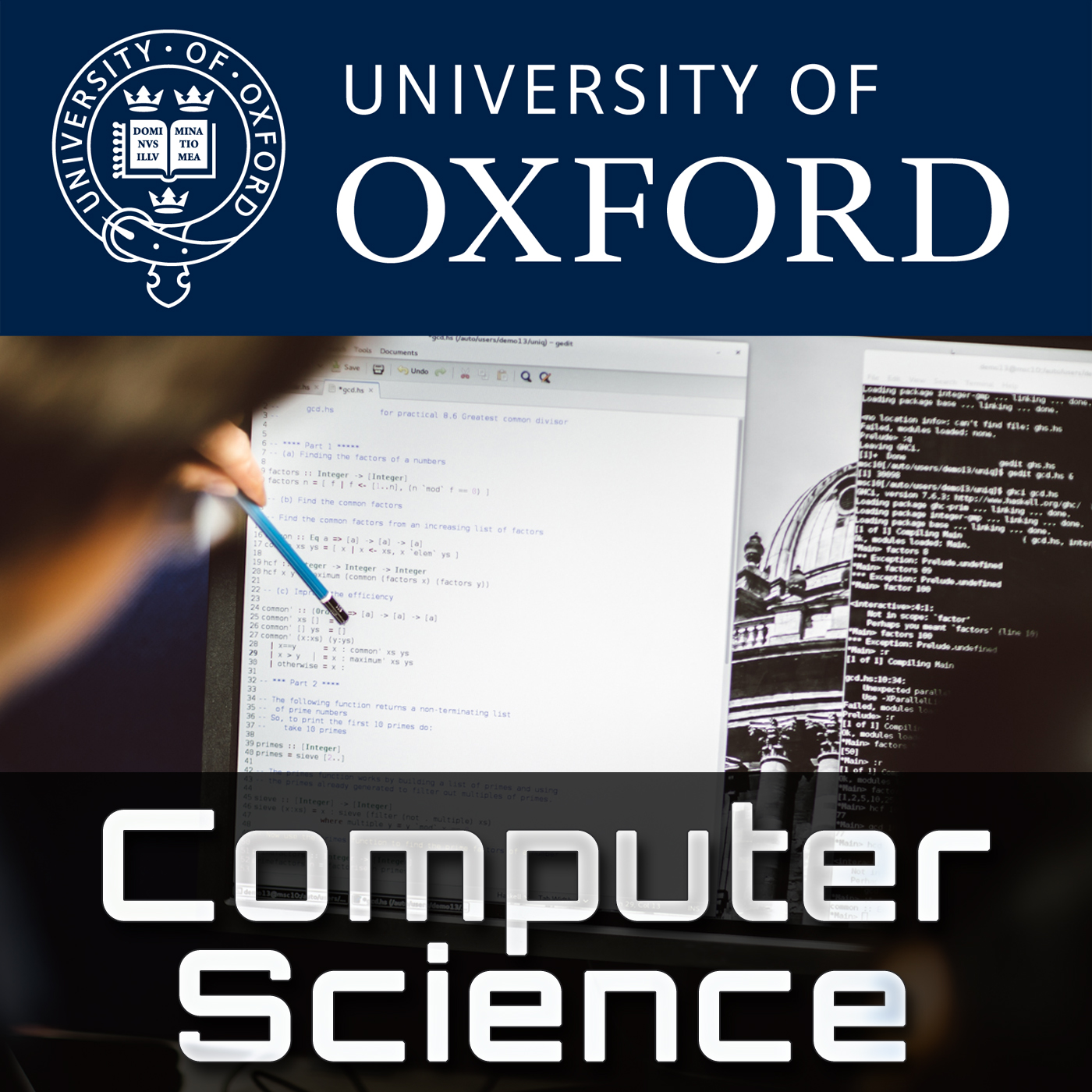