Series
Evidence-Based Health Care
Audio Embed
This talk was delivered by Martin Bland.
Martin Bland joined the University of York as Professor of Health Statistics in 2003, retiring and becoming Emeritus Professor in 2015. Earlier posts were at St. George's and St. Thomas's Hospital Medical Schools and in industry with ICI, working on agricultural experiments. He is the author of An Introduction to Medical Statistics, now in its fourth edition, and co-author of Statistical Questions in Evidence-based Medicine, both Oxford University Press, 303 refereed journal articles, and, with the late Prof. Doug Altman, the Statistics Notes series in the British Medical Journal. He and Doug Altman also invented the limits of agreement method for comparing methods of measurement, which led to the most highly cited papers in six different journals and one of the top 30 most highly cited papers over all fields.

This is an account of a little research study which I carried out, using myself as the only research subject. I shall describe how I came to do it and some of the practical statistical problems which I encountered. These include serial P-values, the effect of other factors, and generalisability from a single subject. 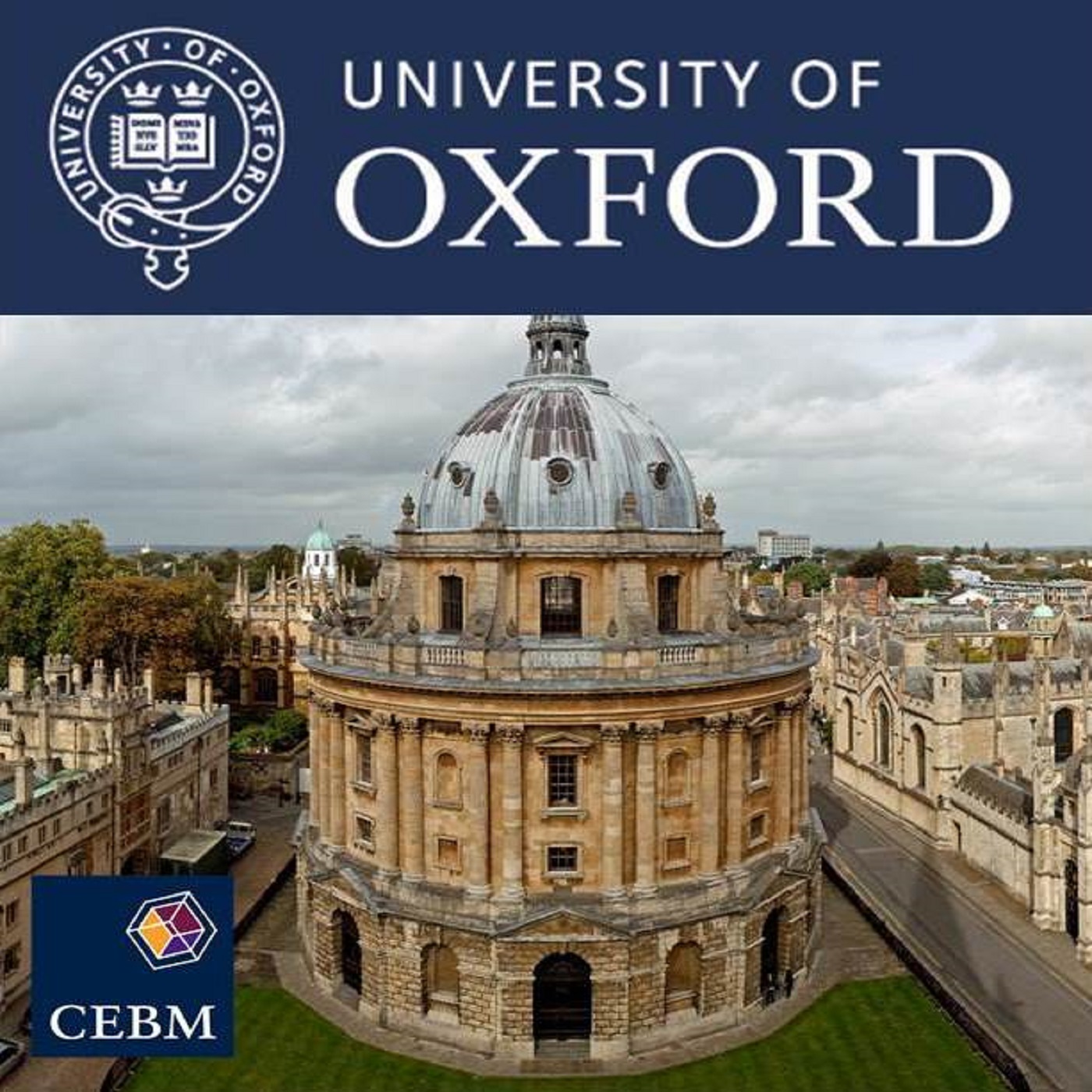 The secret diary of a health ethnographer - what's it *really* like doing qualitative observation in operating rooms, ambulances, triage call centres and other health care settings?

Safe and effective drugs: The need to use all the available evidence to inform the effectiveness of commonly used medicines