Series
Staying Alive: Poetry and Crisis
Audio Embed
This episode, the final one of this season, features the work of Palestinian poet Yousif M. Qasmiyeh, author-in-residence at Refugee Hosts.
Qasmiyeh is currently a DPhil candidate at the University of Oxford, where he is writing about conceptualisations of time and containment in Arabic and English “Refugee Literature.” His poems and translations in both English and Arabic have appeared in numerous journals, including Modern Poetry in Translation and An-Nahar, one of Lebanon’s leading daily newspapers.

As writer-in-residence for the Refugee Hosts Project, he contributes poetry, translations, and essays that draw from his childhood in and visits to Baddawi camp. Located in North Lebanon, Baddawi camp has been home to Palestinian refugees since the 1950s and in more recent years to refugees from Syria. In this episode, recorded in Oxford, we discuss writing the camp, poetry’s ways of seeing, and the signs that death leaves in the camp to remember, revisit, and translate.

This episode features the poem “In arrival, feet flutter like dying birds,” which was featured in the 2017 Venice Biennale and can be read, along with other poems and translations by Qasmiyeh, on refugeehosts.org. Staying Alive is an original podcast series produced and hosted by Adriana X. Jacobs, with editing by Danielle Beeber and Danny Cox, and music by The Zombie Dandies. Support for this podcast comes from the John Fell Fund. For more information about this episode, including materials that didn’t make it into the final cut, visit the podcast website www.stayingalive.show. 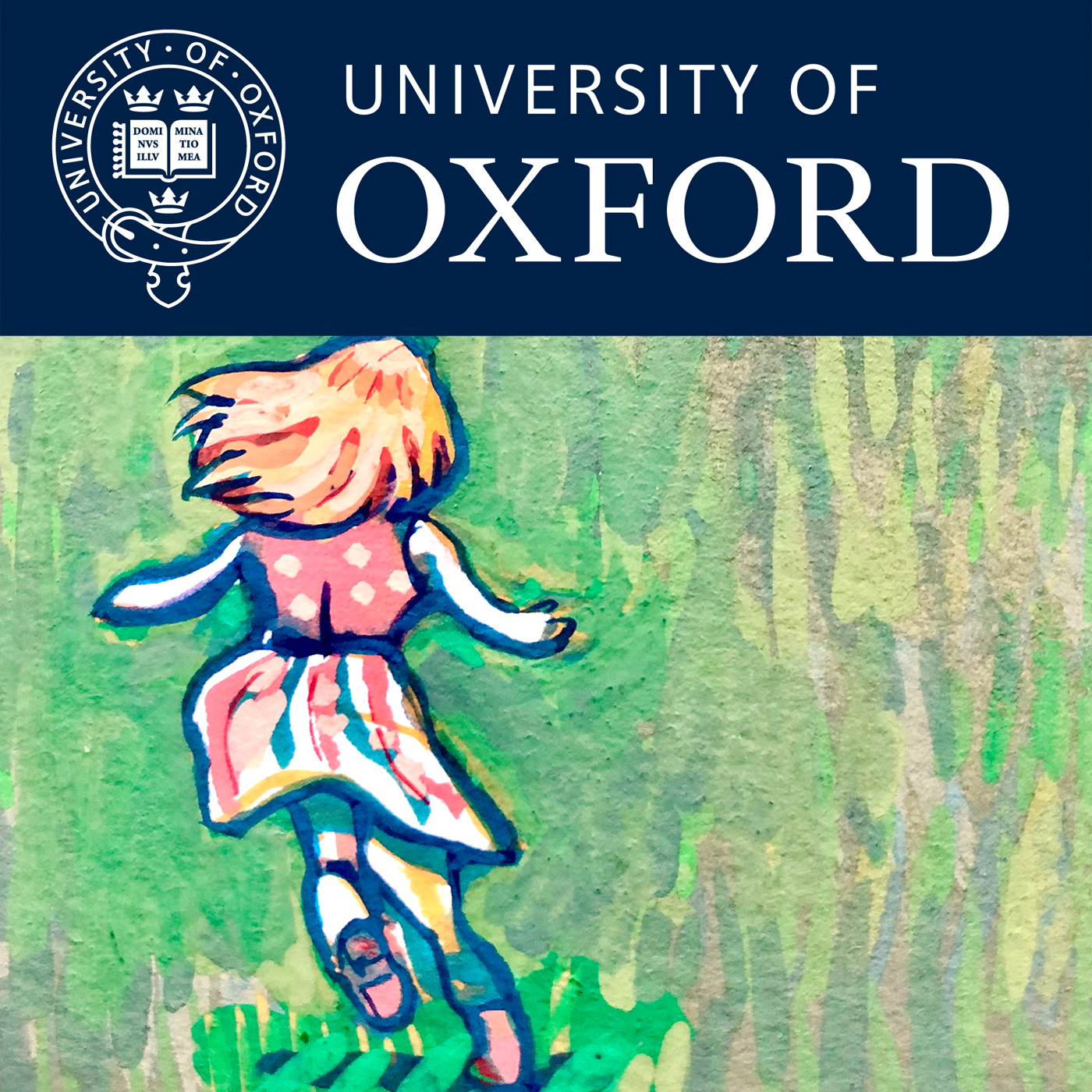 In this episode, Israeli poet Tahel Frosh talks to us about her debut poetry collection Betsa (Avarice, 2014), financial crisis, and the value of culture.
Previous

In this conversation with Trinidadian Scottish poet Vahni Capildeo, author of Venus as a Bear (2018), we explore the layered, polyphonous histories of the places we pass through and inhabit.
Next