Free Will, Free Markets and the Future of Freedom

Series
Mansfield College
Video Audio Embed
Raoul Martinez gives a talk for Mansfield College.
Writer, artist and award-winning documentarian whose paintings have been exhibited at the National Portrait Gallery; author of Creating Freedom: Power, Control and the Fight For Our Future (2016), which explores freedom through the lens of economics, philosophy, political theory and neuroscience and is a call for a better politics. Bruce Waller, a leading voice in the area of freedom and responsibility described Martinez' book, Creating Freedom (2016) as:
'A superb book; it is not only beautifully written, vigorously argued and remarkably researched, it is a unique contribution to a subject - discussed for more than two millennia - where unique contributions are rare indeed. There is nothing in the literature that places the issues of freedom and responsibility in such a broad and enlightening context, enriching familiar debates surrounding punishment and the justice system but also going far beyond. Indeed, the discussion of markets, the media, political and corporate power, and global degradation - in close connection with the undermining of freedom and the damaging effects of belief in moral responsibility - is a singular contribution to these vitally important issues. No one has examined the issues of freedom and moral responsibility in such an extensive and fascinating context, or done more to show that these issues are not ivory tower debates but absolutely life and death issues for individuals and quite possibly for our species.' 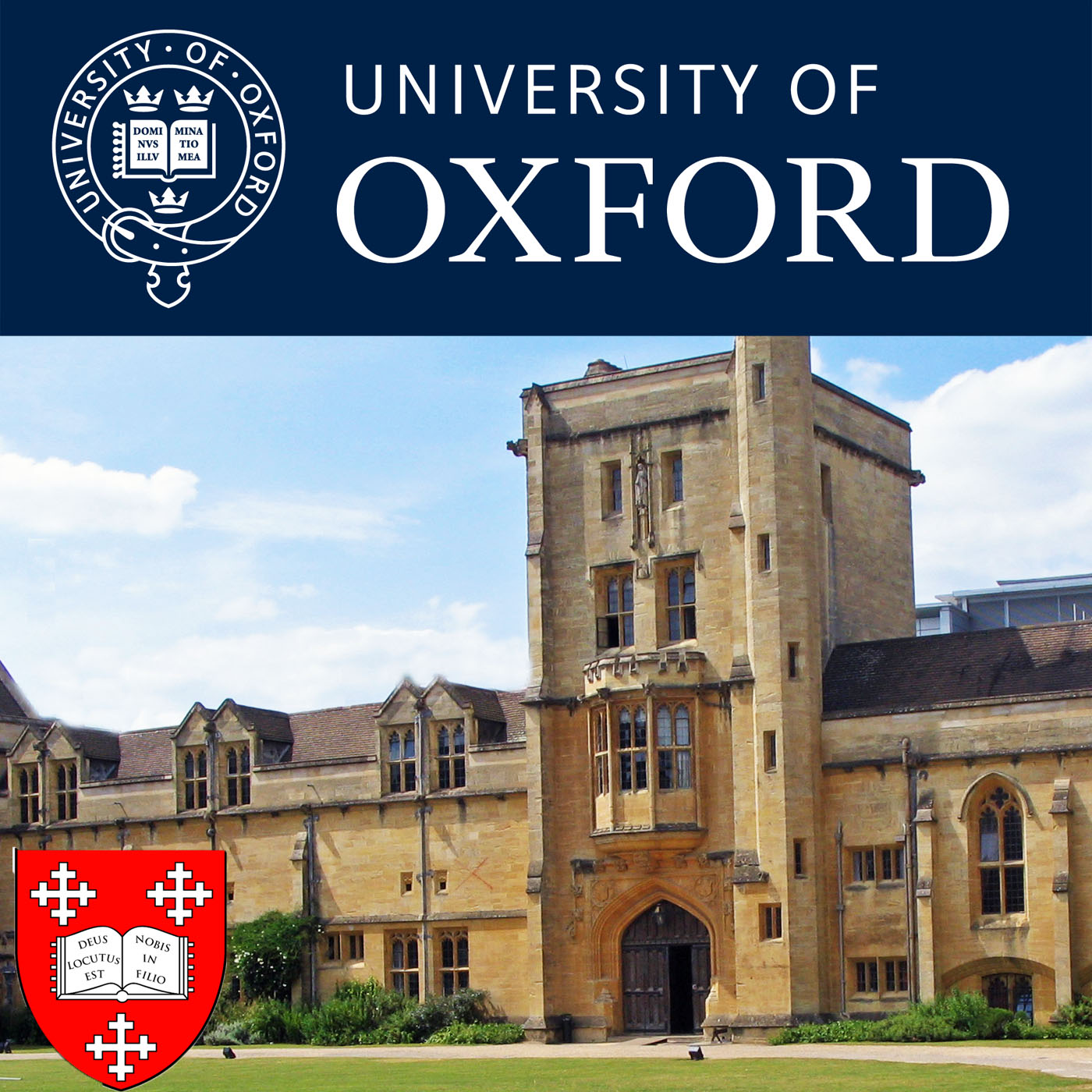 Equality v Liberation - Why Equal Rights Are Not Enough

Franny Moyle gives a talk for Mansfield College.
Next