Series
History of Art Radio Hour
Audio Embed
Craig Clunas (Oxford History of Art), gives a talk 13th October 2021.
Craig Clunas held the chair of art history at Oxford from 2007 to 2018, the first scholar of Asian art to do so. Much of his work concentrates on the Ming period (1368-1644), with additional interests in the art of 20th century and contemporary China. Before coming to Oxford he worked as a curator at the Victoria and Albert Museum, and taught art history at the University of Sussex and the School of Oriental and African Studies, University of London. He is the author of Art in China (1997, second edition 2009) in the Oxford History of Art Series, and his other books include Superfluous Things: Material Culture and Social Status in Early Modern China (1991); Fruitful Sites: Garden Culture in Ming Dynasty China (1996); Pictures and Visuality in Early Modern China (1997); Elegant Debts: The Social Art of Wen Zhengming, 1470-1559 (2004); Empire of Great Brightness: Visual and Material Cultures of Ming China, 1368-1644 (2007), based on the 2004 Slade Lectures, and Screen of Kings: Art and Royal Power in Ming China (2013); several of these books have been translated into Chinese, Japanese and Korean. His most recent book, is Chinese Painting and Its Audiences, published by Princeton University Press in 2017 and based on his AW Mellon Lectures in the Fine Arts delivered at the National Gallery of Art, Washington DC, in 2012. In January 2022 he will curate the exhibition “Sigmund Freud and China” at Freud Museum London; his next book entitled The Echo Chamber: Transnational Chinese Painting 1897-1935 will be published in autumn of the same year. 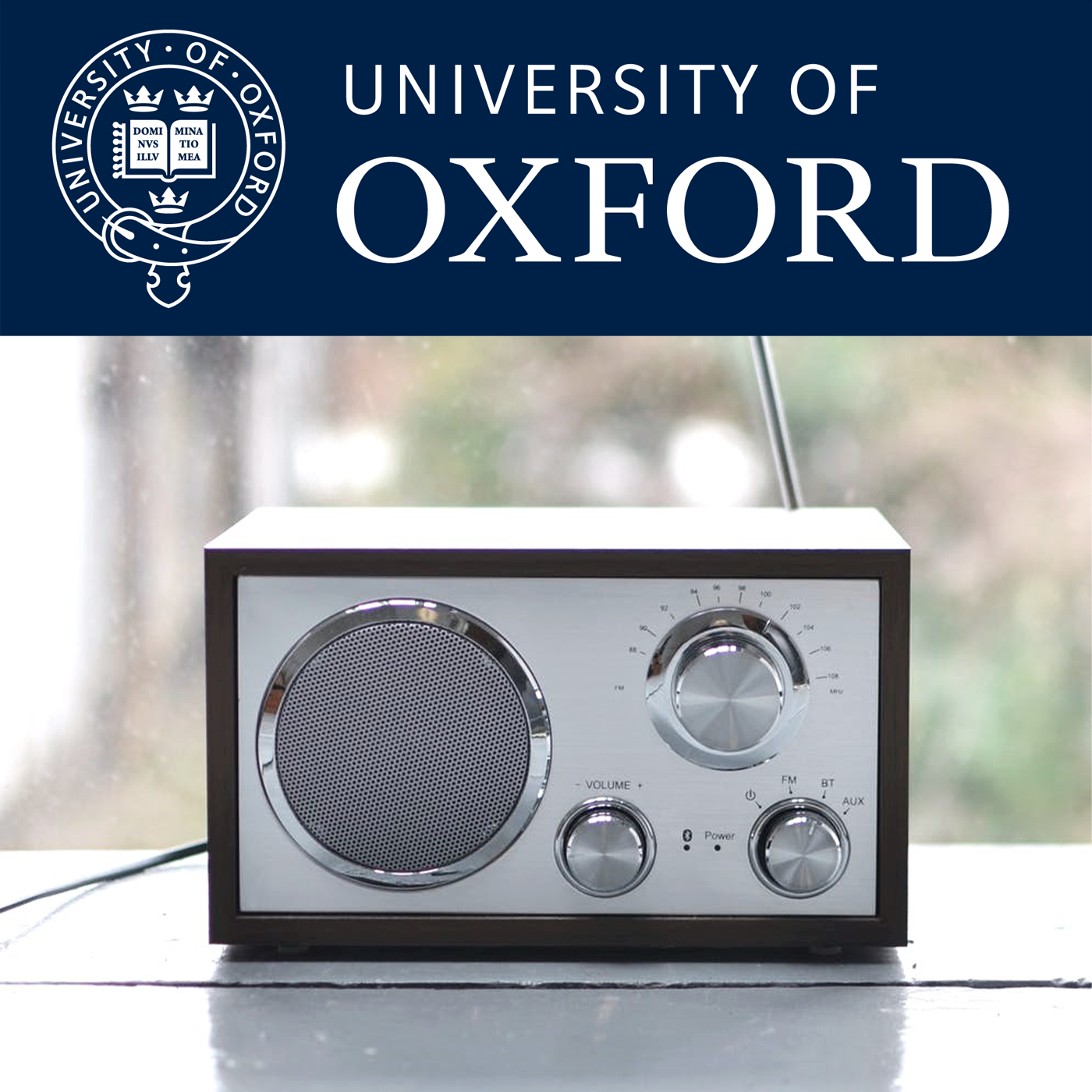 Mette Sandbye is a Professor in the Department of Arts and Cultural Studies at the University of Copenhagen in Denmark.
Next
Transcript Available