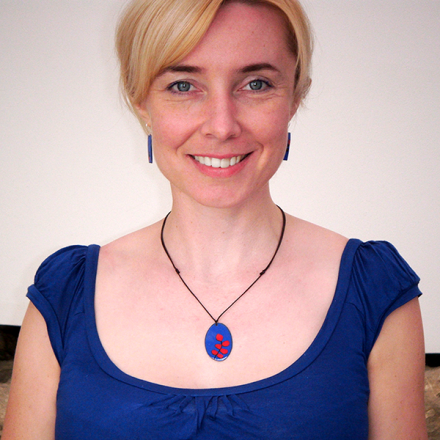 Catherine Brown BA (Cantab), MSc (Lond), MA (Lond), PhD (Cantab) studied English under J.H. Prynne at Gonville and Caius College, Cambridge, then moved out into academic and practical politics, lived in New York and Moscow, and learned Russian and Spanish, before returning to Caius for her PhD as an English-Russian comparatist. She has taught English literature since 1800 at the universities of Cambridge, Greenwich, and Oxford. She is currently the Head of English and Senior Lecturer in English at New College of the Humanities: https://www.nchlondon.ac.uk/english-faculty/
In 2011 Legenda published her monograph The Art of Comparison: How Novels and Critics Compare. This develops a metacritical argument about the nature of comparative literature, and comparison per se, by comparing how three novels (Daniel Deronda, Anna Karenina, Women in Love) invite and complicate internal comparisons between their two major plots. Her next monograph will concern representations of torture in nineteenth and twentieth century literature, as considered from the points of view of ethics, genre, and reader response. It will explore the two-way interaction between the practice of torture and its representation – for example, ‘the ticking time-bomb scenario’, which is often used in defences of the practice of torture, first appeared in a novel by a former French paratrooper, Jean Lartéguy (The Centurions, 1960). Her main area of specialism is the novel thirty years either side of 1900, and her main authors are D.H. Lawrence and George Eliot (her co-edited book on DH Lawrence and the Arts is forthcoming from EUP in 2020, and her co-edited book on Eliot’s reception in Europe was published by Bloomsbury in 2016).
She also has interests in the British novel of the last thirty years (on which she gives a two-day conference annually at Perm State University in the Urals), twentieth century drama, and Anglophone Nigerian and Caribbean literature. In addition to Russian and Spanish, she knows French and maternal German. Comparativism and cosmopolitanism are ongoing concerns. Her theoretical inclinations are towards narrative theory, genre theory, reader response, Russian formalism, and Czech structuralism. She does not take nation or language as determinative or necessary units of literary interpretation. 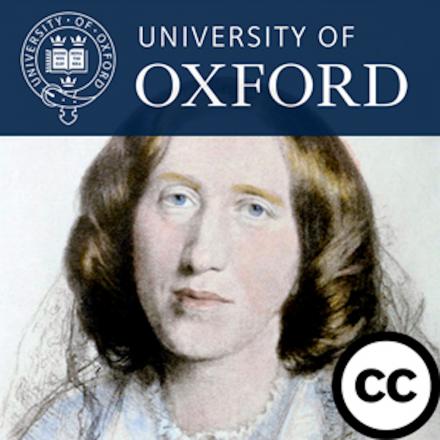 This mini-series is intended to introduce George Eliot to undergraduates. The first lec...
Image 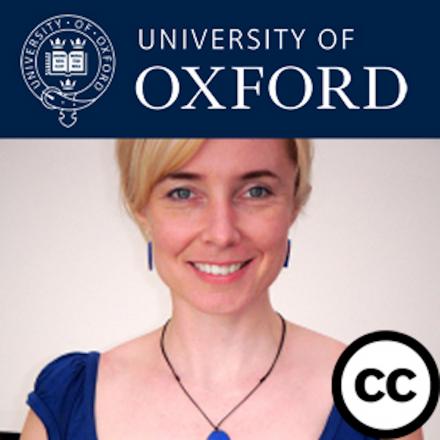 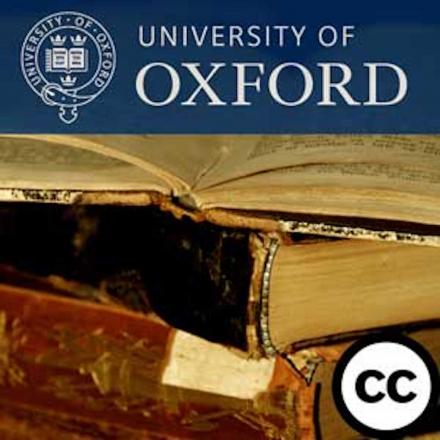 Podcasts exploring the relationship between literary works and the artwork and Oxford. ...
Image 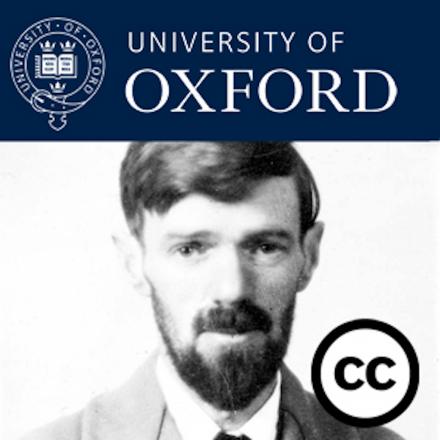 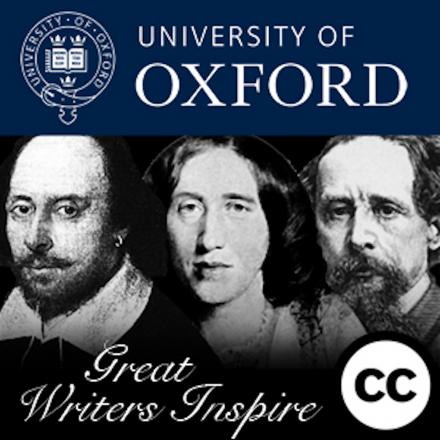 PLEASE NOTE: The 'Great Writers Inspire' project has its own website which features muc...
Displaying 1 - 17 of 17 episodes