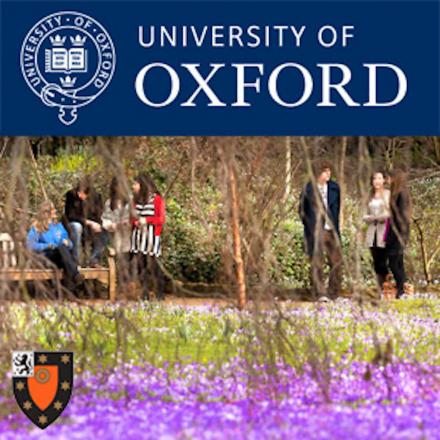 Today, St John's is home to approximately 390 undergraduates, 200 graduate students, 100 fellows and 25 College lecturers. Nearly every subject studied at the University is represented in St John's. A vibrant international community, it fosters intellectual rigour, creativity, and independence in its students, teachers, and researchers.

Although primarily a producer of Anglican clergymen in the earlier periods of its history, St John's also gained a reputation for both law and medicine. Fellows and alumni have included Archbishop Laud, Jane Austen's father and brothers, the early Fabian intellectual Sidney Ball, and Abdul Rasul, one of the first Bengalis to gain the degree of Bachelor of Civil Law at Oxford.