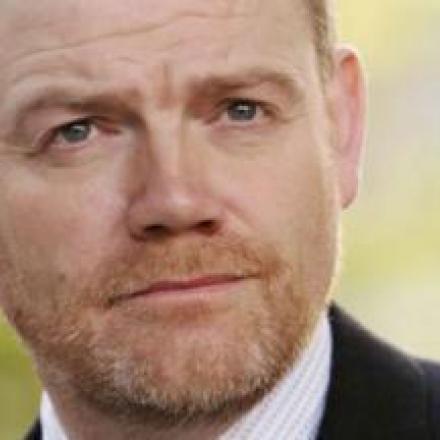 Mark was educated at Stonyhurst College and Merton College, Oxford. During his time as Director-General Mark re-shaped the BBC to meet the challenge of the digital age, ensuring it remains a leading innovator with the launch of services such as the domestic and global BBC iPlayer, while at the same time making the Corporation more efficient and offering greater value for money.
Mark first joined the BBC in 1979 as a production trainee. He helped launch Watchdog and Breakfast Time, was an output editor on Newsnight, and was appointed Editor of the Nine O'Clock News in 1988 and of Panorama in 1990.
As Controller of BBC Two from 1996 to 1998, he saw the channel win acclaim for strong programming such as Our Mutual Friend, The Royle Family and Storyville. He was the BBC's Director of National and Regional Broadcasting from 1999 to 2000. In 2000, he became the Director of Television.
Mark was Chief Executive of Channel 4 from 2002 to 2004. 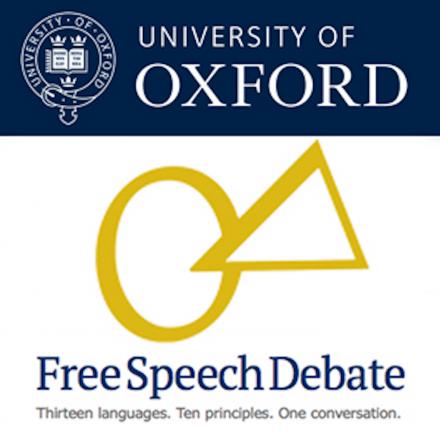 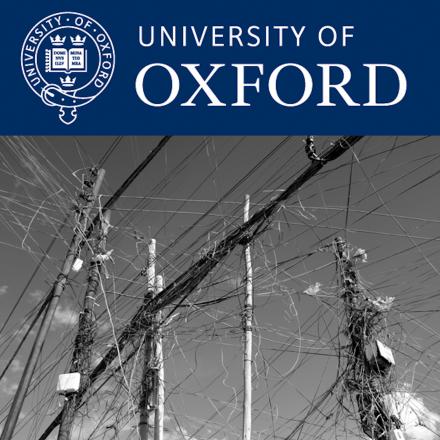 A seminar series gathering leading scholars and practitioners to reflect on the influen...
Image 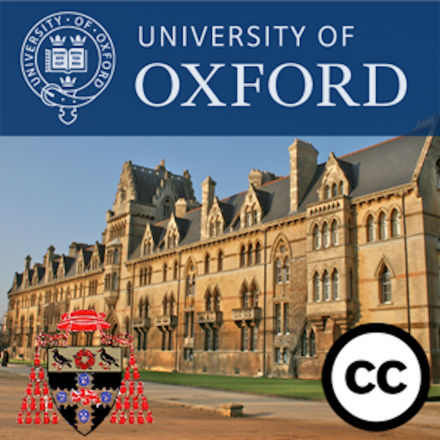 Podcasts from Christ Church, Oxford including events and symposiums such as the Gorbach...
Displaying 1 - 10 of 10 episodes